Sonia Gandhi's poll address in Mahendergarh would have been her first after becoming interim party chief. 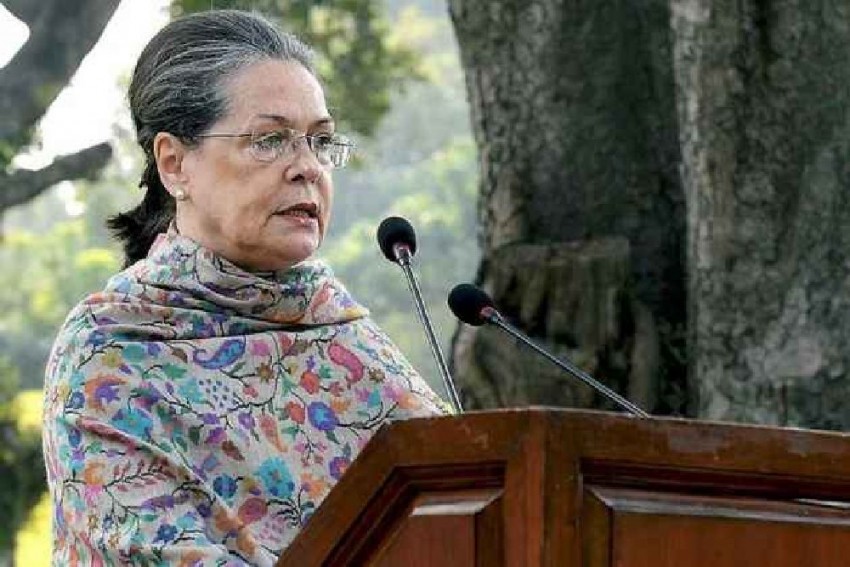 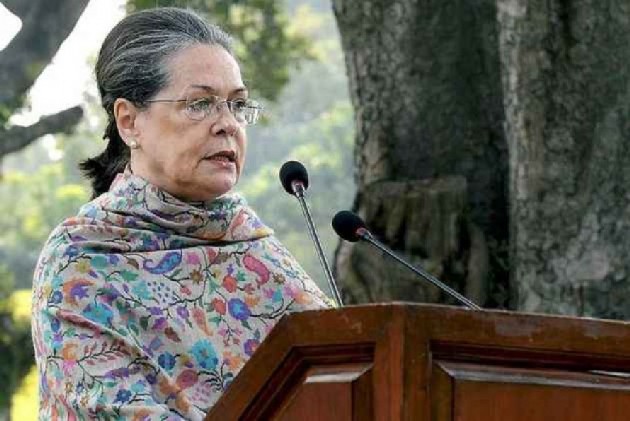 In a last-minute announcement, Congress chief Sonia Gandhi on Friday decided to skip the poll rally in Haryana's Mahendergarh. Instead, her son, Rahul Gandhi, will address the rally in this poll-bound state.

Sonia Gandhi's poll address in Mahendergarh would have been her first after becoming interim party chief.

While the Congress party did not cite any reason for her last-minute decision, the Haryana unit of the party had earlier tweeted that the Sonia Gandhi will not attend the rally, owing to "unavoidable circumstances", News18 website reported.

Rahul Gandhi has already held rallies for the October 21 assembly polls in Maharashtra and Haryana.