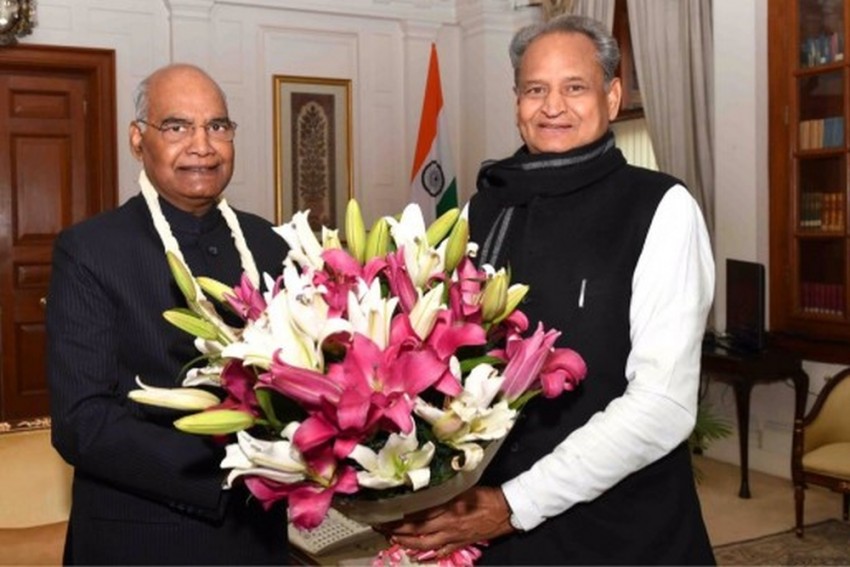 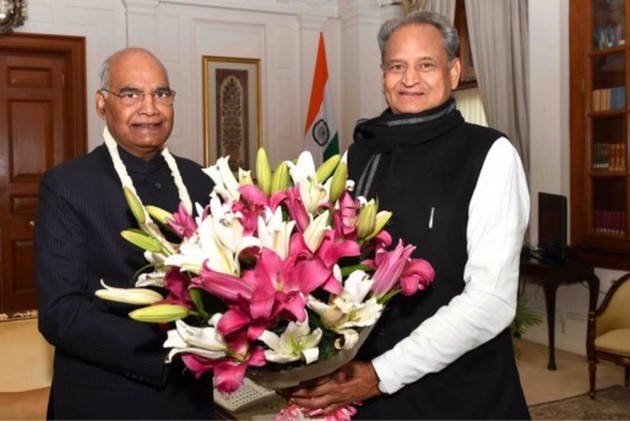 Rajasthan Chief Minister Ashok Gehlot on Wednesday said Ram Nath Kovind was made President of India to in order to balance caste equations ahead of the assembly election in Gujarat in 2017.

"People even say that Ram Nath Kovind was made president considering Gujarat assembly elections in 2017. I was reading an article. He (Prime Minister Narendra Modi) was afraid that he was not going to form the government in Gujarat. BJP chief Amit Shah might have given him suggestion after which it was decided to make Ram Nath Kovind the president," Gehlot told reporters at a press conference in Jaipur.

Ram Nath Kovind was elected president in July 2017 and Gujarat assembly elections were held in December in the year.

"(Lal Krishna) Advani was left out though he had to become the president. People of the country had expectation that he (Advani) will get the honour which he deserved but was deprived. Though it is BJP's internal issue, I am discussing it because I read an article," the Rajasthan chief minister added.