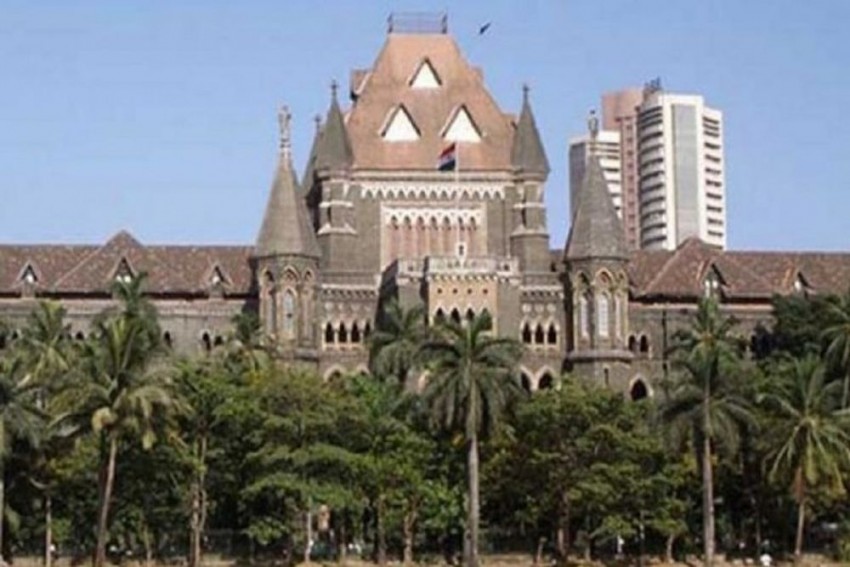 Is there a need to arrest a person summoned for questioning in a case if he or she was ready to cooperate, the Bombay High Court asked Enforcement Directorate (ED).

The Bombay High Court bench of Justices S S Shinde and Manish Pitale further asked does the person face the threat of arrest if he or she appears for questioning but then does not answer certain questions.

The questions were posed by the bench while hearing a petition filed by NCP leader Eknath Khadse seeking to quash the ECIR (Economic Case Information Report) and summons issued to him by the ED in connection with a 2016 land grab case.

Khadse's counsel Aabad Ponda told the court the petitioner was willing to appear for questioning before the agency but sought protection from arrest.

Ponda said there was an apprehension of arrest even after cooperating on the ground that he was evasive during the questioning.

"What is the need to arrest if the person is cooperating with the investigation? If he (Khadse) refuses to answer the questions will he not be arrested for non-cooperation? Is he or is he not facing an imminent threat of arrest," the bench sought to know.

Additional Solicitor General Anil Singh, appearing for ED, told the court the question of arrest would depend on the manner in which the probe proceeds.

Singh argued that Khadse's plea was premature and said naming someone in the ECIR does not imply that he or she is an accused in the case.

"The probe in the case is at the stage of collecting evidence and summons are issued only for this," Singh said.

The bench said it would continue hearing arguments in the case on Tuesday.

Khadse (68), who quit the BJP and joined NCP last October, had, on January 15, appeared at the ED office in south Mumbai to record his statement pursuant to the summons issued to him.