In Kerala, a red alert has been issued for Ernakulam, Idduki and Alappuzha as extremely heavy rains are expected in central areas of the state. 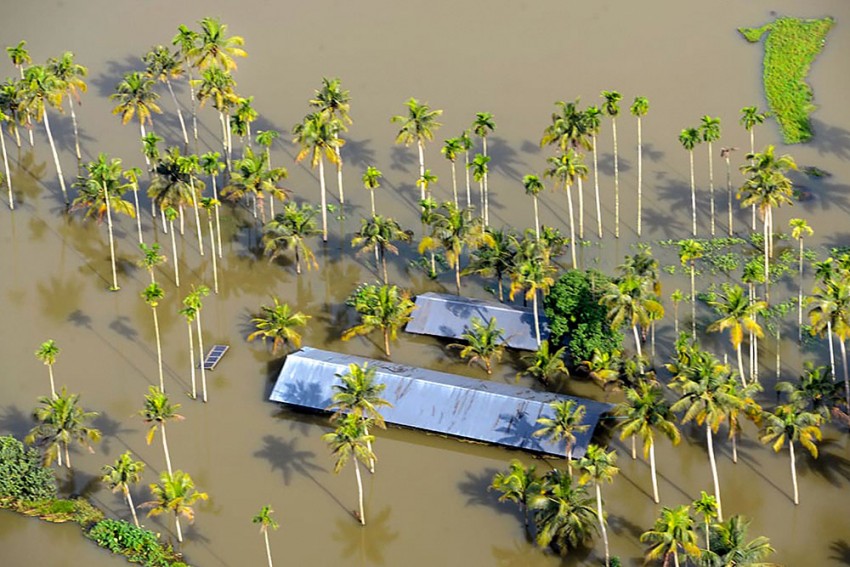 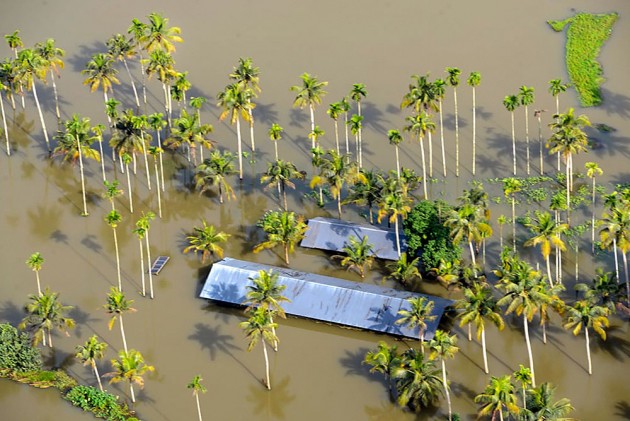 The death toll in Kerala floods reached 88 on Tuesday with an "extremely heavy rain" warning issued for three districts, even as the weather in deluge-hit Karnataka and Gujarat improved, allowing authorities to speed up rescue and relief operations.

The flood toll stands at 210, with 88 deaths in Kerala, 43 in Maharashtra, 42 in Karnataka and 31 in Gujarat. Two rain-related deaths were also reported from Uttar Pradesh where several parts saw heavy overnight showers.

In Kerala, a red alert has been issued for Ernakulam, Idduki and Alappuzha as extremely heavy rains are expected in central areas of the state. The flood-hit northern parts are slowly limping back to normalcy, officials said.

Due to strengthening of low pressure in the Bay of Bengal, extremely heavy rains are expected to lash several parts of the state, said K Santosh, Director of the India Meteorological Department (IMD) in Thiruvananthapuram.

The state government update at 9 am on Tuesday put the death toll at 88 since August 8 and said the toll is likely to go up as 40 people are still missing.

Rescue operations in Maharashtra's flood-hit Kolhapur and Sangli districts are over, officials said, adding that with waters receding, the focus is now more on providing essential supplies to the affected people.

The situation has also improved in flood and heavy rain affected districts of Karnataka and inflows in reservoirs are also steadily decreasing, an official update issued by the government on Tuesday said.

"Flood situation is normalising. The water has started receding in many flood-affected districts and flood situation has improved," it said.

The Karnataka government has decided to celebrate Independence Day in a "simple" way as most parts of the state are affected by incessant rains.

In the past seven days, the Indian Navy has rescued over 14,000 people from flood-affected areas of Maharashtra, Goa and Karnataka under operation 'Varsha Rahat'.

Forty-one Navy teams were deployed in difficult terrains of the three states where they used advanced light helicopters and also boats to reach the marooned areas, he said.

Due to incessant rains in Odisha, train services were affected in western parts of the state as water was flowing over the tracks in some places in Boudh, Bolangir, Kalahandi, Kandhamal and Sonepur districts.

With more rainfall likely to occur over the next three days due to formation of a low-pressure area over the Bay of Bengal, district administrations have been asked to be prepared to deal with contingencies.

Instead Of Shedding Crocodile Tears, Cong, SP Should Restore Land To Tribals: Mayawati