Sreedharan attacked the ruling party LDF alleging that it was a government hit by corruption, scandals, and nepotism. 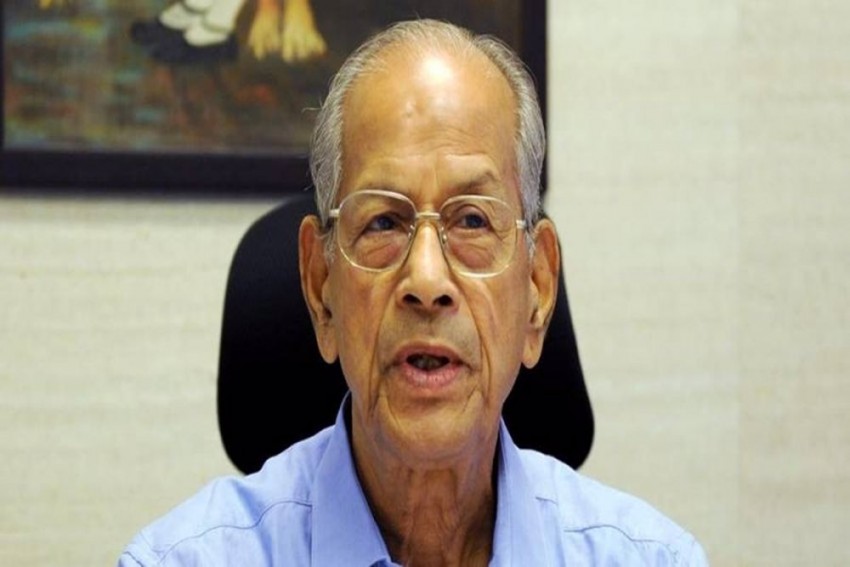 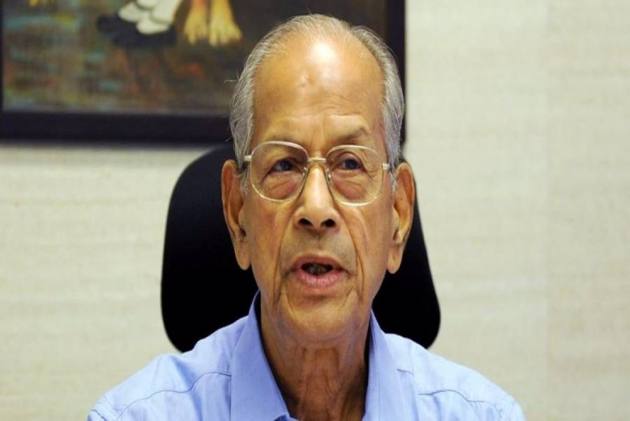 Launching his election campaign on Monday, Bhartiya Janata Party candidate in Palakkad 'Metro Man' E Sreedharan said that the party is fighting the assembly polls in Kerala on the plank of development and reasserted his claim that the NDA will form the government in Kerala after the April 6 Assembly polls.

Sreedharan attacked the ruling party LDF alleging that it was a government hit by corruption, scandals, and nepotism.

"The (CPI(M)-led) government was not keen on the development of the state. Its main focus was the upliftment of the party," said the 88-year old technocrat, a day after his name was officially declared as the BJP's candidate for the Palakkad Assembly constituency.

Taking a dig at Chief Minister Pinarayi Vijayan, Sreedharan said, "he is a good chief minister for his party but not for the state."

Sreedharan alleged that the LDF government did nothing for the development of the state during its five-year rule.

He said the CPI(M)-led government did not take any steps for the implementation of the NilamburNanjangud line to create a broad gauge rail connection from the town of Nanjangud in Karnataka to Nilambur in Kerala.

Nothing has been done to implement a railway line between Guruvayur and Thirunavaya despite getting sanction, he added.

The government stopped the preliminary works of light metro projects for ensuring improved transports systems in the cities of Kozhikode and Thiruvananthapuram.

He expressed hope that the BJP-led NDA will win the Assembly polls and a government will be formed under his leadership.

Sreedharan said if elected, he would try to regain the lost glory of Palakkad district in rice production.

"Once upon a time Palakkad was the largest producer of paddy, popularly called 'Nellara (the rice bowl of the state). Those days have gone by a long time back. That lost glory will be regained," Sreedharan told a news channel.

He lamented that Palakkad lacks the basic facilities needed for a town.

Sitting MLA Shafi Parambil of the Congress and CPI(M)'s C P Pramod are his main rivals in the election.

Sreedharan had formally joined the BJP in February at a meeting organised at Changaramkulam as the "Vijay Yatra" led by Kerala BJP chief K Surendran. He is highly looked upon as the NDA's chief ministerial candidate in Kerala in the coming assembly elections. Sreedharan had earlier said his main aim was to help the party come to power in Kerala and that he will be open to chief ministership.

The BJP has fielded four MPs, including a Union Minister, in West Bengal, and two in Kerala, raising its stakes in these state polls by bringing its best-known faces from there into these electoral contests. The ruling party in the centre will contest 115 out of 140 assembly seats in Kerala while the remaining seats will be filled by the candidates from its allies.