The candidature of both of the leaders was in the spotlight as they are the children of former chief minister and veteran Congress leader late K Karunakaran. 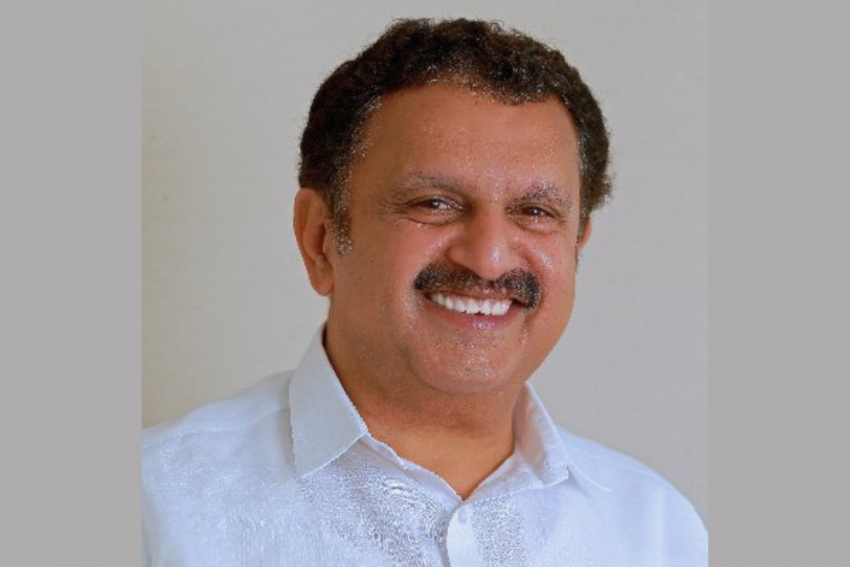 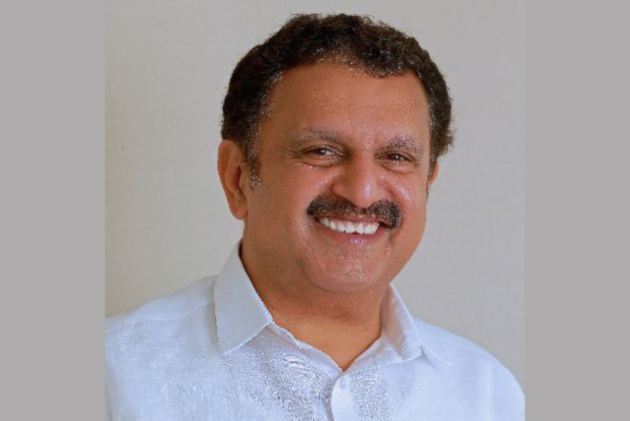 In a major setback to the Congress, its senior leaders and sibling duo, K Muraleedharan and Padmaja Venugopal, are trailing in Nemom and Thrissur seats respectively.

The candidature of both of the leaders was in the spotlight as they are the children of the former chief minister and veteran leader late K Karunakaran.

The Nemom seat in Thiruvananthapuram made headlines after the Congress central leadership intervened in deciding a candidate for the seat.

In 2016, the BJP opened its account in Kerala after snatching the Nemom seat from the then sitting Congress MLA. At the time, there were criticisms from many quarters that Congress has colluded with the BJP in helping them win Nemom.

Observers opined that this time, the Congress high command was hell-bent on snatching the seat back from the BJP. There were rumours that the party even considered senior leaders such as Sashi Tharoor and Oommen Chandy for the constituency. However, K Muraleedharan was roped in at the last minute. K Muraleedharan is a sitting Parliamentarian from Vadakara Constituency.

In Kerala, the ruling LDF was leading in 90 of the 140 assembly constituencies while the opposition Congress-headed UDF was ahead in 45 segments as of 2 pm.