Home  »  Website  »  National  »  Kashmir Was A Mess Before August 5: Jaishankar On Article 370 Abrogation

External Affairs Minister Jaishankar said the government's first concern was to ensure that there was no loss of lives. 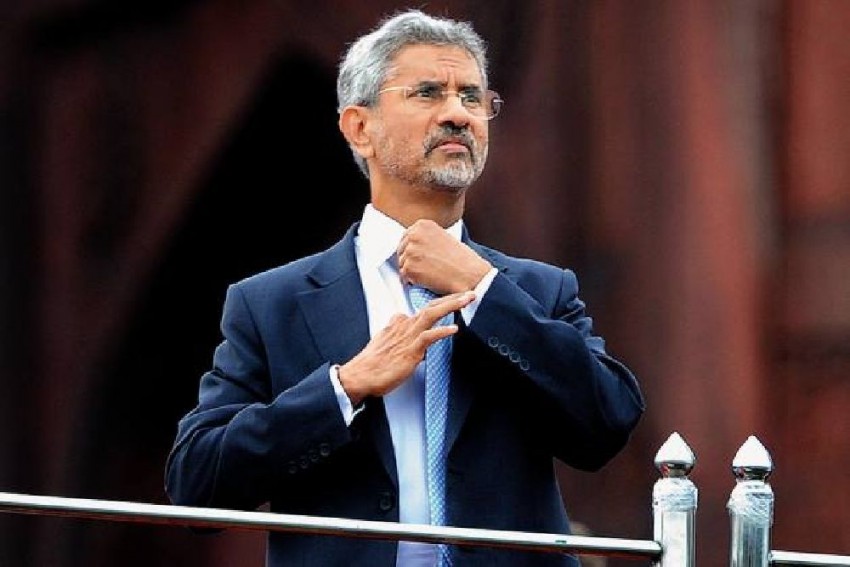 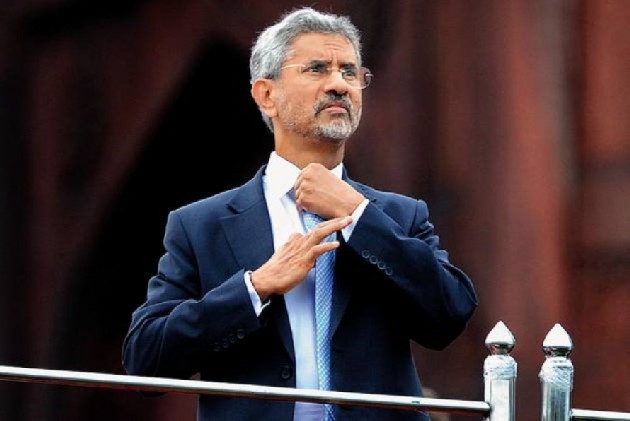 External Affairs Minister S Jaishankar on Wednesday outlined that before the abrogation of Article 370, Jammu and Kashmir was in a mess. He said the restrictions imposed in the region were to prevent loss of lives following the stripping of special status.

Jaishankar said that the Indian government's first concern was to ensure that there was no loss of lives due to violence and demonstrations in the region post abrogation of Article 370.

"We had the experience of 2016 when a self-advertised terrorist cult figure called Burhan Wani was killed and after that, there was a spike in violence. Our intention was to manage the situation without loss of life and restrictions were intended to do that," he said.

"As many as 42,000 people were killed in the last 30 years. Level of intimidation had reached a height where senior police officers were lynched on streets of Srinagar. Journalists who wrote against separatism were assassinated, military personnel returning home for Eid were kidnapped and killed. So, pre-August 5, Kashmir was in a mess. Difficulties in Kashmir did not start on August 5. It is supposed to be a way of dealing with those difficulties," the minister said.

Jaishankar said that the situation in the region has now stabilised and lots of restrictions have been rolled back.

U'khand CM's Advice To Dengue Patients: Consume 650 Mg Of Paracetamol Instead Of 500 Mg