The Jammu and Kashmir police said they are also looking for the arrested woman's daughter who has also been named in an FIR in militancy-related cases. 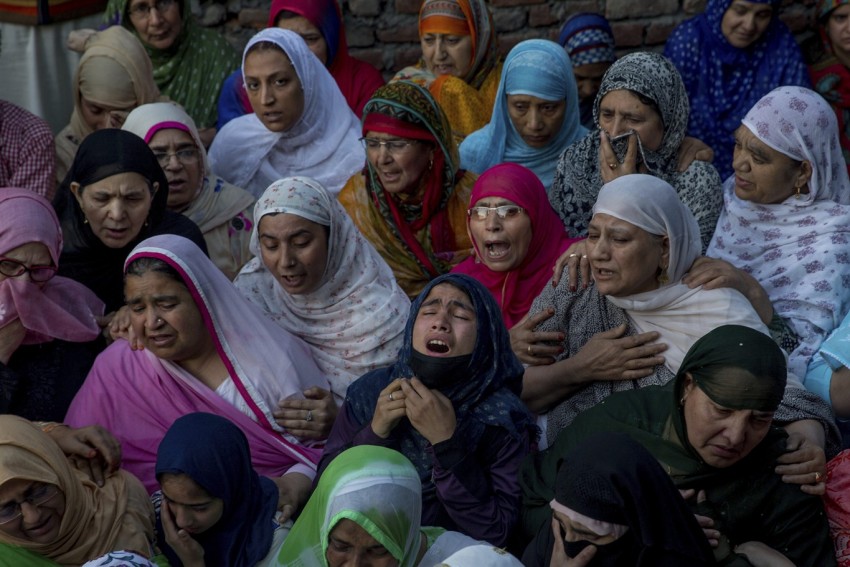 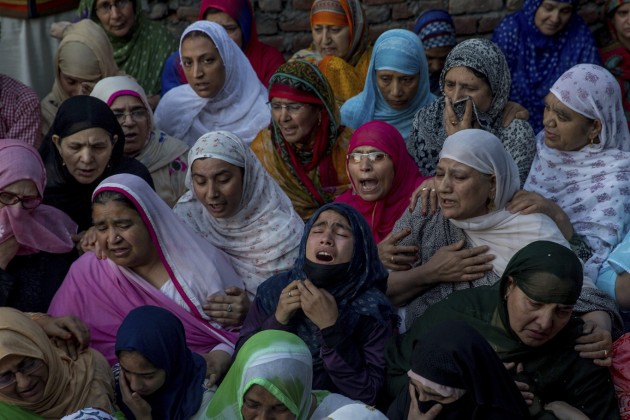 A 55-year-old woman, whose militant son was killed in a gun battle in 2018, has been booked under stringent Unlawful Activities Prevention Act (UAPA) by the Jammu and Kashmir Police.

The police are also looking for her daughter who has also been named in an FIR.

A police statement said that the woman, Naseema Banoo, was booked “in a serious criminal case.” The police cited an old photograph of Banoo with her slain son, where she is brandishing a rifle, as one of the reasons for her arrest.

The police alleged that Banoo, a resident of Rampora Qaimoh in south Kashmir,  has recruited at least two youth into militant ranks, “arranging arms ammunition, communication and logistics for militants.”

“Just because she happens to be a woman or the mother of a slain militant does not make her immune to arrest. It is the prime duty of the police to arrest criminals to safeguard the people it serves and that is what it has done. Anyone who wishes to challenge the decision is free to approach the court of law for redressal,” the police said.

A senior police official said they were looking for her daughter in a case of similar nature. He said they came to know about their activities during the raid at their house.

“The arrest was done in compliance with provisions of law and she has been under legally sanctioned custody in women police station Anantnag ever since her arrest,” a police statement said.

The police statement claimed the woman is in a serious criminal case. The police cite the woman’s picture with her son, when he was militant, as one of the reasons for her arrest.

“She is toting an automatic weapon and posing next to her son who was an active militant at the time speaks it all,” the police statement added. Banoo’s son Tauseef Sheikh, a Hizb-ul-Mujahideen militant, was killed in an encounter with security forces in Badigam village of Pulwama on May 9, 2018. Her son was only 16 when he left home in 2013 to join militancy.

The incident, however, has evoked outrage in Kashmir and people have taken to social media to express their anger.

Responding to social media outrage, the police statement said, “Many social media posts have been generated and shared which have twisted the facts of the matter in order to cause disturbance of peace and tranquility. Police have taken cognizance of the matter and anyone trying to instigate others through whatsoever means will be prosecuted against.”

'No Community Transmission Of Covid In Delhi,' Says Amit Shah