Iltija said that though people of Kashmir are angry with local political leaders like Mehbooba Mufti and National Conference leader Omar Abdullah, "they are more angry with the central government". 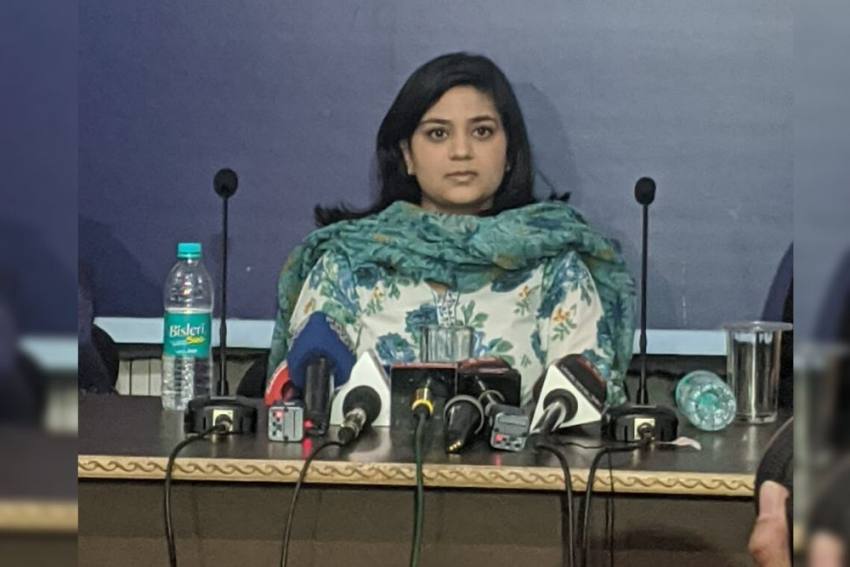 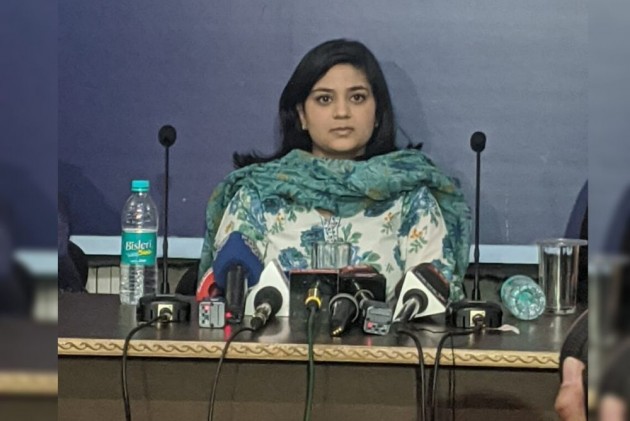 Iltija Mufti, daughter of incarcerated PDP leader and former Chief Minister Mehbooba Mufti, on Tuesday said Prime Minister Narendra Modi was either being misled or he was "intentionally misleading the country".

"I respect PM Modi. But I don't know if he is being misled or he is misleading the country intentionally," Iltija said, addressing a press coference in New Delhi.

She said that though people of Kashmir are angry with local political leaders like Mufti and National Conference leader Omar Abdullah, "they are more angry with the central government".

"Let Amit Shah go there and see by himself," Iltija said.

Iltija's mother, who spent past six months under house arrest was been booked under the Public Safety Act, a stringent law allowing detention without trial for up to two years.

Mufti has been accused of "glorifying militants" and being "divisive" in the government dossier supporting her detention and booking under the stringent PSA.

Iltija said she has pinned her hopes in the courts. "It is up to them to live up to their oath," she said.