Prajwal Revanna, 29, won the prestigious Hassan seat on Thursday, defeating A. Manju of the Bharatiya Janata Party (BJP), with a margin of 1,41,324 votes. 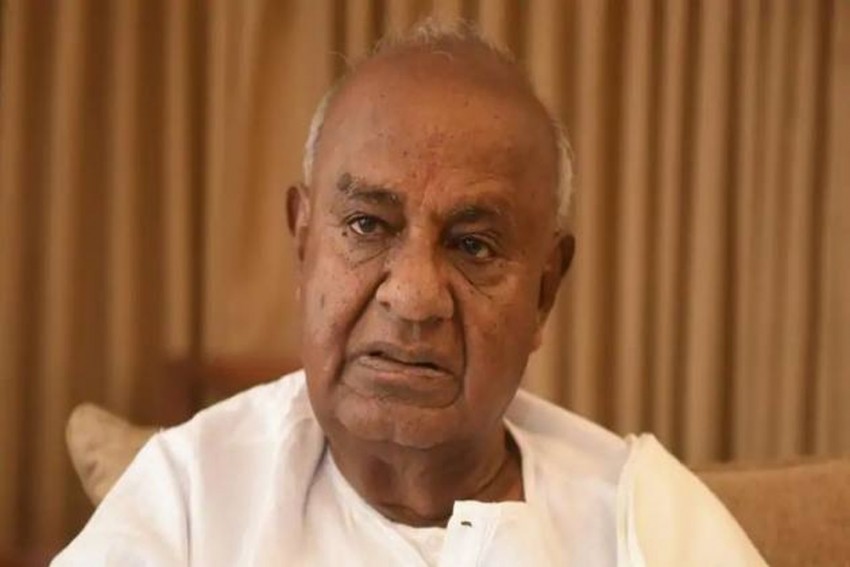 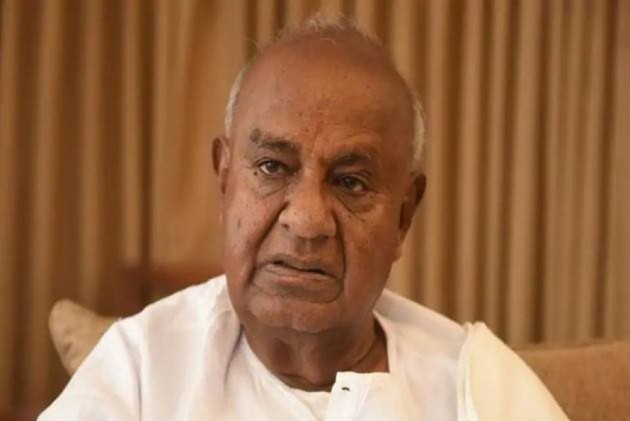 Newly-elected Lok Sabha member, Prajwal Revanna of the ruling Janata Dal-Secular (JD-S) on Friday offered to resign from the Hassan parliamentary seat to get his grandfather and party's supremo, H.D. Deve Gowda re-elected.

"As my grandfather is the founder and builder of the JD-S, I want to resign and get him re-elected from the Hassan seat through a bye-election," a pensive Prajwal told reporters at Hassan, about 180km from here.

Prajwal Revanna, 29, won the prestigious Hassan seat on Thursday, defeating A. Manju of the Bharatiya Janata Party (BJP), with a margin of 1,41,324 votes.

Hassan is the lone Lok Sabha seat, the JD-S won out of the seven it contested in the southern state in a pre-poll alliance seat-arrangement with ally Congress.

Deve Gowda, 87, who opted to contest from the adjacent Tumkur, paving way for Prajwal Revanna to debut into politics from the party's bastion, lost to BJP's G.S. Basavaraju by a narrow margin of 13,339 votes as a joint candidate of the allies.

JD-S spokesman Ramesh Babu, however, told IANS that the party's high command would decide if Prajwal Revanna should resign though he offered to quit.

"As it was the party's high command which gave the ticket for Prajwal to contest from Hassan, it will discuss the issue and decide if he should resign, because he got elected on Thursday and is yet to take oath as a Lok Sabha member," said Babu.

The JD-S high command is likely to meet here later in the day to analyze its poll debacle in alliance with the Congress.

Of the 28 Lok Sabha seats in the southern state, a resurgent BJP won 25 of the 27 it contested, while the JD-S, the Congress and an Independent, supported by the BJP, won single seat each.

D.K. Suresh of the Congress retained the Bangalore Rural seat and Independent -- multi-lingual South Indian film actress Sumalatha Ambareesh -- wrested the Mandya seat from the JD-S, by defeating its debutant Nikhil by a margin of 1,25,876 votes.

Nikhil Kumaraswamy, 28, is the other grandson of Deve Gowda and son of Chief Minister H.D. Kumaraswamy.

Prajwal Revanna is the son of state Public Works Department Minister H.D. Revanna, who is the elder son of Deve Gowda.