The letter signed by 10 MLAs said they have heard that Kumaraswamy, Shivkumar and others are going to storm the hotel premises they are staying in and they feel threatened by this. 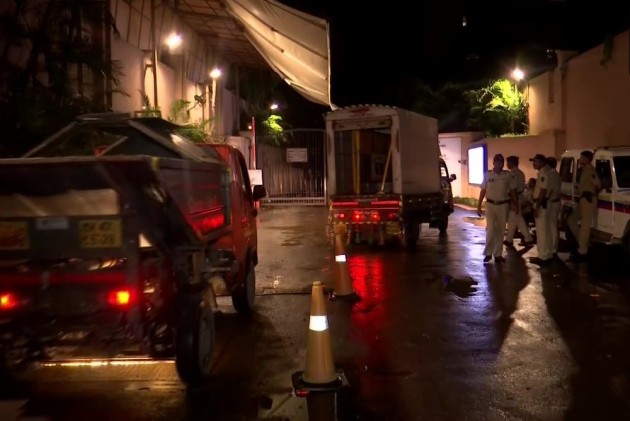 Ten rebel MLAs from the Congress-JD(S) combine have written to the Mumbai police commissioner expressing fears of threats to their lives during visits of Karnataka Chief Minister H D Kumaraswamy and Congress leader D K Shivakumar in Mumbai on Wednesday.

The letter signed by 10 MLAs said they have heard that Kumaraswamy, Shivkumar and others are going to storm the hotel premises they are staying in and they feel threatened by this.

The letter stated that the MLAs were not willing to meet the two leaders and wanted the police not to allow them to enter the hotel premises.

The copies of the letter have been marked to Zone 10 deputy commissioner of police, senior inspector of Powai police station and the management of the hotel they are staying in.