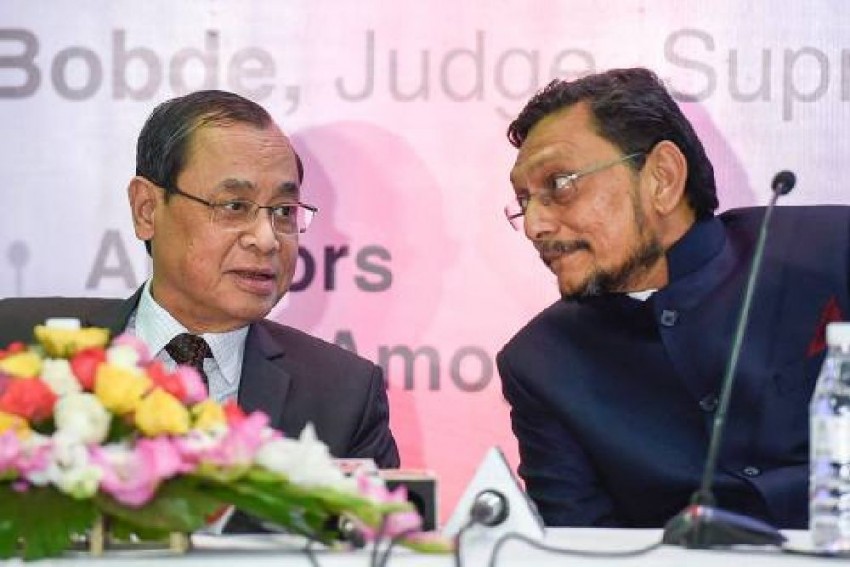 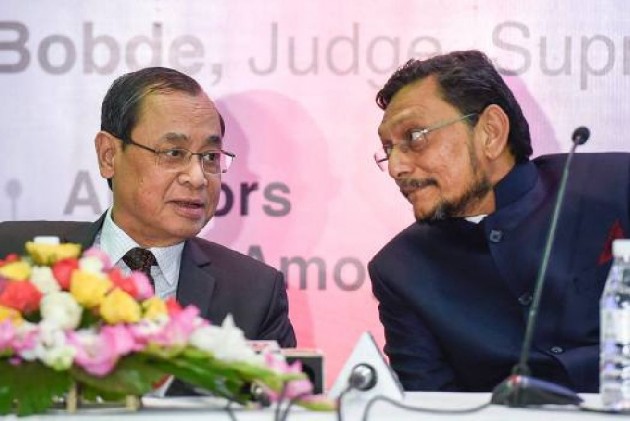 In a letter addressed to the Centre, present CJI Ranjan Gogoi recommended Justice Bobde as his successor.

His career as Justice began on March 29, 2000 when he was appointed as Additional Judge in the Bombay High Court and was elevated as a Judge of the Supreme Court on April 12, 2013.

His remarkable work took him to the high post and thereafter he was sworn in as Chief Justice of Madhya Pradesh High Court on October 16, 2012. He was born on April 24, 1956, in Nagpur, Maharashtra.

He completed graduation and obtained a law degree from Nagpur University. He was enrolled on the roll of the Bar Council of Maharashtra in 1978 and was designated as Senior Advocate in 1998.

Justice Bobde was part of the five-judge constitution bench hearing longest-running Ayodhya land dispute case in which the judgement is still awaited. He was part of the in-house panel which has handled one of the most controversial cases related to allegations of sexual harassment against the incumbent Chief Justice.

This in-house bench headed by Justice Bobde has given a clean chit to Gogoi, saying "no substance" was found in the allegation levelled by a former employee.