BJP's J P Nadda performed a 'mass tarpan' for party workers who lost their lives in political violence in West Bengal in the last few years. 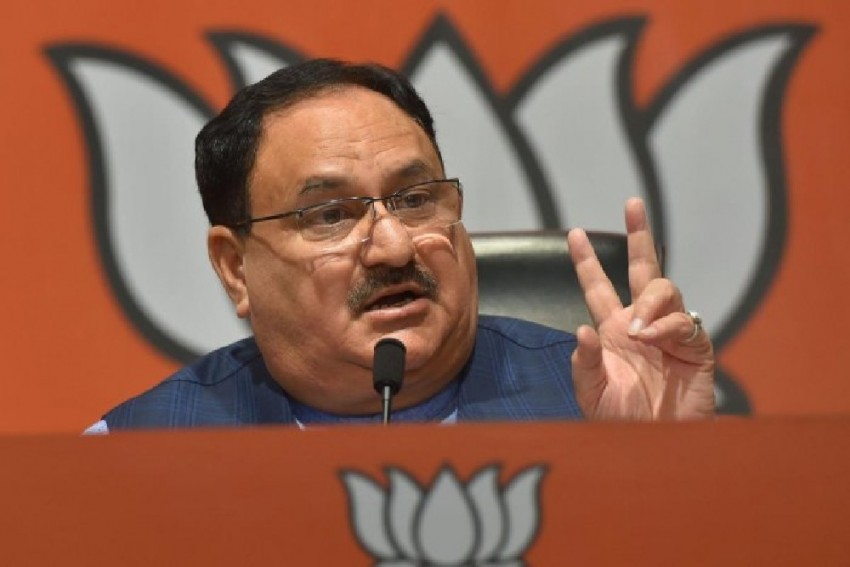 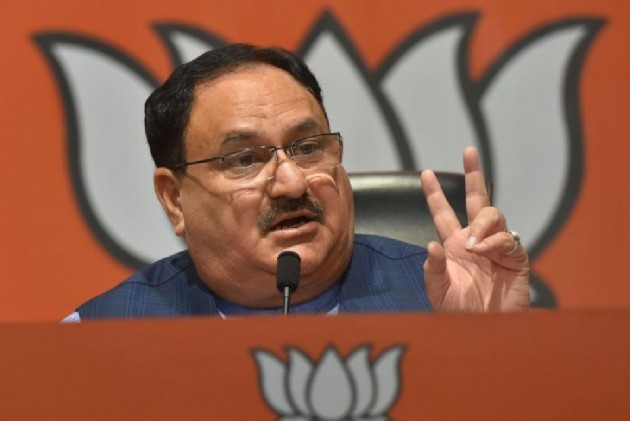 Nadda also performed a "mass tarpan" for party workers who lost their lives in political violence in the state in the last few years. Tarpan is a ritual in which water is offered to ancestors with prayers for peace to the departed souls.

The time of the Trinamool Congress (TMC) government is over, Nadda said, claiming that family members of "slain BJP workers" in West Bengal are not getting justice.

"There is 'jungle raj' and a reign of terror in West Bengal under the TMC. It is witnessing 'goonda raj' as there is no rule of law here.

"But, this 'jungle raj' will end soon as the time of the TMC government is over," he told reporters after performing the "mass tarpan".

"Banerjee is fast losing her political ground in West Bengal. She has no vision as the chief minister," he said.