An army vehicle of the 55 Rashtriya Rifle suffered minor damage after being targeted by an Improvised Explosive Device in Shopian district. 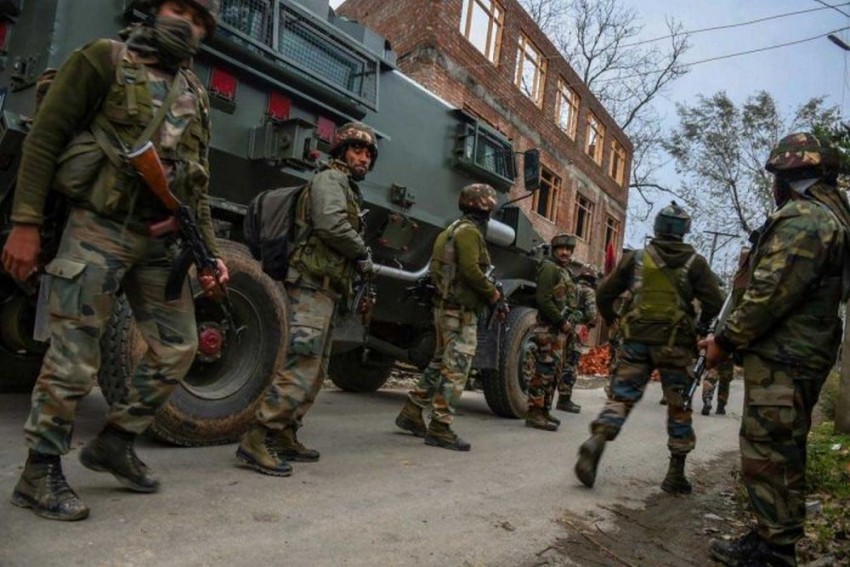 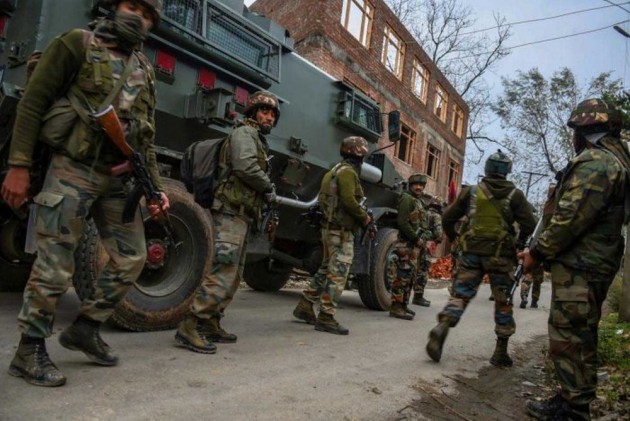 Two soldiers were injured in encounter between militants and security forces in Shopian district of Jammu and Kashmir on Friday, police said.

Acting on a tip-off about the presence of militants in Pandushan area of south Kashmir's Shopian district, security forces launched a cordon and search operation there during the night, a police official said.

He said as the forces were conducting searches of the area, militants fired upon them.

The forces retaliated, ensuing an encounter, the official said.

In another incident,  an army vehicle of the 55 Rashtriya Rifle (RR) suffered minor damage after being targeted by an Improvised Explosive Device (IED) in  Shopian district.

No injury or casualties were reported in the incident.

The incident occurred in Zahid Bagh wachi village of South Kashmir's Shopian district where the IED was planted along the road.

In Mayawati's BSP, Tickets To Contest Polls Are For Sale, Alleges Party MLA