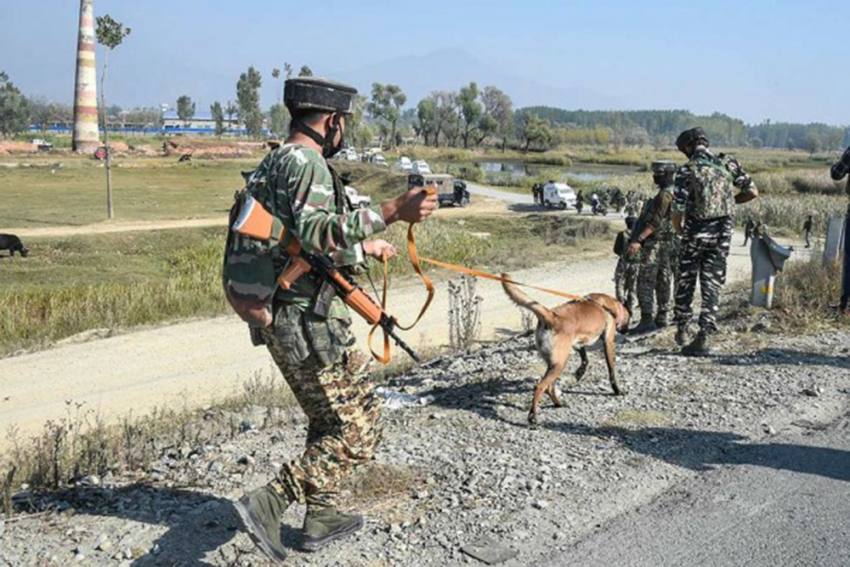 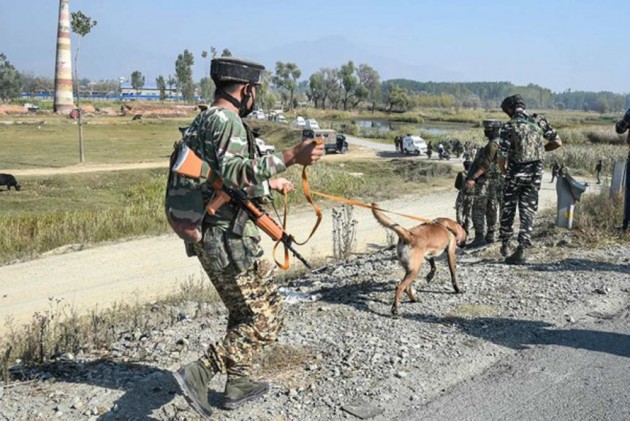 A police constable was killed in a militant attack on Tuesday evening in Ganderbal district, around 25 km northwest of Srinagar. Police constable and personal security officer (PSO) of local BJP leader Ghulam Qadir was shot at by militants.

A Srinagar based police spokesman said that militants on Tuesday evening, fired upon BJP leader Ghulam Qadir at his residence in Nunar Ganderbal. According to the police, the BJP leader was accompanied by his PSO constable Altaf Hussain.

In the exchange of fire that followed, militant Shabir Ahmad of Pulwama was killed, the police said. PSO Atlaf Hussain was wounded and later succumbed to his injuries.

Meanwhile, two militants were killed in a night-long encounter with security forces at Shopian’s Sugan village, 60 kms south of Srinagar. Police said that two unidentified militants have been killed and a search operation is on, in the area. Fearing protests over the killing of the two militants, the government has snapped internet service in south Kashmir’s Shopian district.