The 10-month-old JJP, to everyone's surprise, finished with 10 seats in Haryana and played an instrumental role in BJP's plan to retain the state. 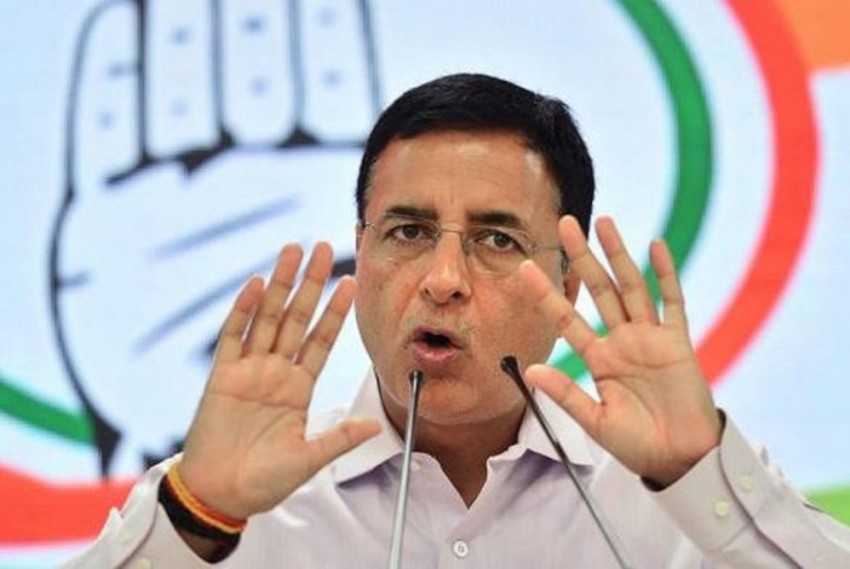 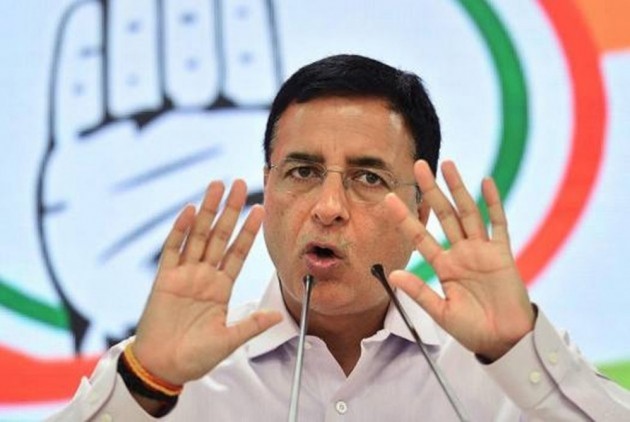 The Dushyant Chautala-led Jannayak Janata Party (BJP) was and will remain the "B-team" of the Bharatiya Janata Party (BJP), Congress said on Friday night, soon after the saffron party announced it was going to stake claim to form the government on Saturday.

The 10-month-old JJP, to everyone's surprise, finished with 10 seats in Haryana and played an instrumental role in BJP's plan to retain the state. The saffron party had finished with 40 seats, followed by Congress which won 31 in the 90-member assembly.

The BJP traded the deputy CM's post for Chautala's support.

Hitting out at the alliance, Congress chief spokesperson Randeep Surjewala said it was now out in the open that the "JJP-Lok Dal (INLD) were, and will always be, the BJP's B-team".

"When the BJP wants to gain power by dividing the society, sometimes Raj Kumar Saini and sometimes the JJP-Lok Dal will stand as a puppet," he said in a tweet in Hindi.

The public has now come to know the reality, he said.

Surjewala also claimed that it was true that the Khattar government has not been given the mandate by the people.

"It is also true that the JJP asked for people's mandate against the BJP and won 10 seats," he said in a series of tweets.

It is also true that the JJP promised that it will never align with the BJP, Surjewala said.

He accused the JJP of choosing power over promises.

Earlier in the day, Surjewala accused the saffron party of using allurements of money and power to get a majority and said a government formed through such means would be "illegitimate".

A row erupted after Haryana Lokhit Party leader and Sirsa MLA Gopal Kanda, accused of abetment to suicide, claimed he and the Independents have "decided to extend unconditional support to the BJP".

Lashing out at the BJP for taking Kanda's support, Surjewala told reporters, "I think you should look at the statements made by Narendra Modi and Amit Shah at the time when Gopal Kanda was a minister in the (Congress) government in Haryana when we forced him to resign after registration of a case and also removed him from ministership."

The Bharatiya Janata Party (BJP) has been decisively rejected and those who said they will get a 75-seat mandate have not even touched the majority mark, Surjewala said.

"They (the BJP) have no right to form a government. Defections are coming to play with allurements of money and power and of positions in government being the sole criteria for forming a government in Haryana," he alleged.

"Whatever they may do, finally democracy has prevailed and democracy has spoken. BJP has not been given the mandate to rule. Any government that the BJP forms will be an illegitimate and illegally constituted government," he added.

The ruling BJP emerged the largest party with 40 seats, six short of the halfway mark needed to form the next government, while the Congress bagged 31 seats. With no real clear winner, the seven Independents and the Jannayak Janta Party with 10 seats hold the key to power in the state.