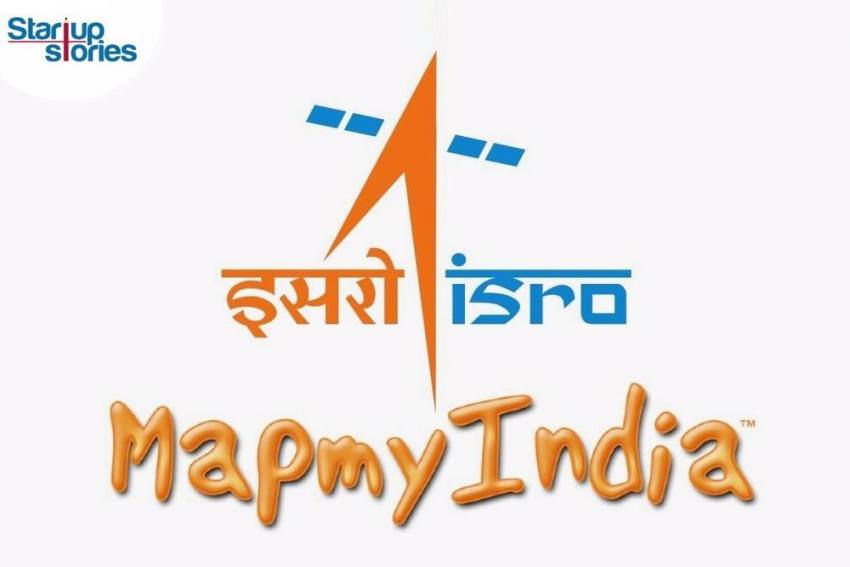 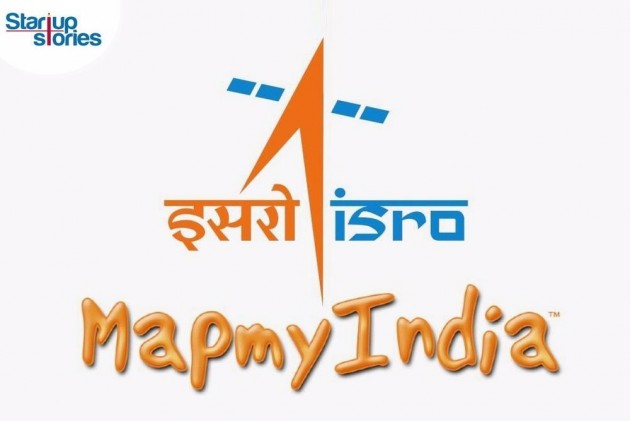 In an attempt to compete with Google Maps, Indian Space Research Organisation (ISRO) and digital mapping and navigation technology solutions provider MapmyIndia on Friday announced a collaboration to launch an indigenous mapping portal and geospatial service.

According to MapmyIndia CEO and Executive Director, Rohan Verma, the services will combine the power of the company’s digital maps and technologies with ISRO's catalogue of satellite imagery and earth observation data.

Verma called it a path-breaking milestone in India's journey towards 'Aatmanirbhar Bharat', wherein Indian users would not be dependent on foreign organizations for maps, navigation, and geospatial services, and instead they can leverage made-in-India solutions. "You don't need Goo*le Maps/Earth any longer", he said on LinkedIn.

Department of Science and Technology, under which ISRO functions, signed an MoU with geospatial technology company CE Info Systems Pvt Ltd, which owns MapmyIndia, on Thursday.

The collaboration will enable them to jointly identify and build a holistic geospatial portal utilising earth observation datasets, 'NavIC', Web Services and APIs (application programming interface) available in MapmyIndia, ISRO said in a statement adding that the geospatial portals will be called 'Bhuvan', 'VEDAS' and 'MOSDAC'.

Bhuvan is the national geo-portal developed and hosted by ISRO comprising geospatial data, services, and tools for analysis.

MOSDAC (Meteorological and Oceanographic Satellite Data Archival Centre) is a data repository for all the meteorological missions of ISRO and deals with weather-related information, oceanography, and tropical water cycles.

Verma said there are many reasons why Indians are better off with an indigenous solution for maps and geospatial services.

"MapmyIndia, being a responsible, local, Indian company, ensures that its maps reflect the true sovereignty of the country, depicting India's borders as per Government of India, and hosts its maps in India," he said.

Through the combined partnership with ISRO, MapmyIndia’s end-user maps, apps and services will now integrate with ISRO’s huge catalogue of satellite imagery and earth observation data, a MapmyIndia statement said.

It would be a much better, more detailed, and comprehensive, as well as privacy-centric, hyper-local, and indigenous mapping solution for Indians, compared to foreign map apps and solutions, it said.

For example, foreign search engines and companies claim to offer "free" maps, but in reality, they make money by targeting the same users with advertising based on invading user privacy and auctioning those users private location and movement data," he claimed. "This should be very alarming to all citizens".

"On the other hand, MapmyIndia has an ethical point of view against advertising led business models of such companies, and hence, does not have an advertising business model. By using MapmyIndia maps and applications instead of the foreign map apps, users can better protect their privacy," he said.

The Koch-Rajbongshi Conundrum And The 2021 Elections