An official said people using fake social media profiles have been trying to engage with the Army personnel for extracting information. 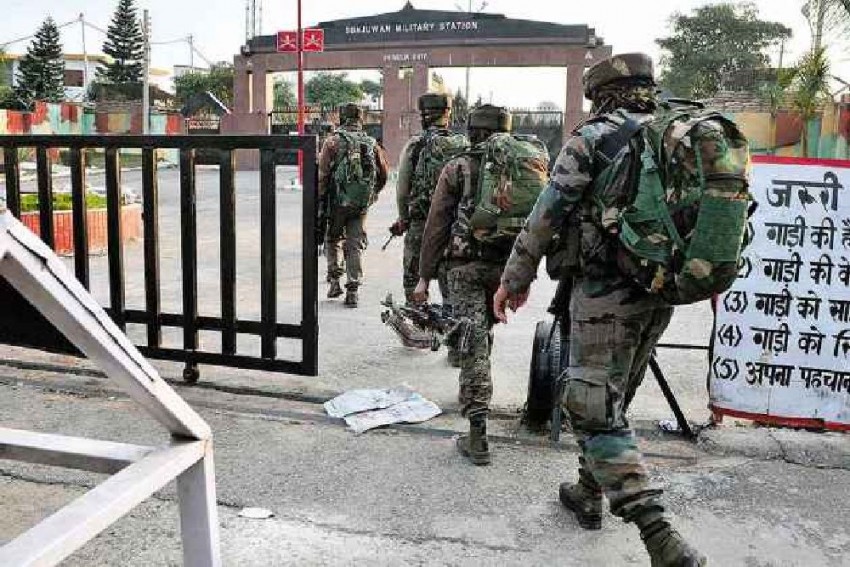 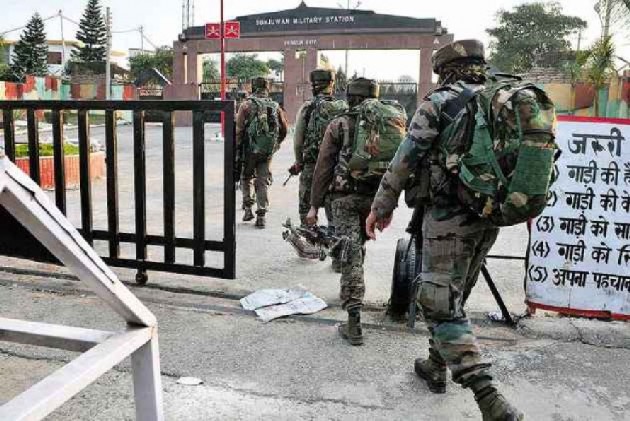 The Army has cautioned its officials against 150 fake social media profiles that are being used by adversaries for honey trapping in order to extract sensitive information, sources said on Thursday.

They said that an advisory was sent to Army personnel last month to make them aware of the "trap".

An official said people using fake social media profiles have been trying to engage with the Army personnel for extracting information by pretending to be fellow Army officers, police personnel or even posing as women.

"The profiles are generally 2-3 years old. So, they do not raise suspicion and appear to be authentic. It is then that they started targeting," the official added.

On Wednesday, Rajasthan Police's intelligence unit arrested an Army jawan, who was honey-trapped by an agent of Pakistan's ISI, for allegedly sharing confidential and strategic information. He was targeted through Facebook and WhatsApp, they added.

The soldier, Vichitra Behra, was produced before the district and sessions court here. Next hearing in the case is scheduled for November 11, an intelligence officer said.

Behra, who was posted in Rajasthan's Pokhran, was detained on Tuesday along with another soldier, Ravi Naik, on suspicion of espionage, he said.

While Behra was arrested on Wednesday by the Rajasthan Police's intelligence unit, no significant evidence was found against Nayak and he will now be a witness in the case, he added.

Behra was under surveillance before he was detained. It was observed that he was in contact with the female Pakistani agent through Facebook and WhatsApp and was passing on confidential information about the Indian Army to her, a top intelligence officer had said on Wednesday.

He said the accused was sharing information in exchange for money.

According to the officer, Behra revealed during interrogation that the Pakistani agent had befriended him about two years ago. Initially, she used to chat with him on Facebook and was also in contact with him through video calling.

The agent seduced Behra into revealing confidential information. She used to deposit money in his bank accounts if the information was found correct, the officer had said.

An investigation was initiated against Behra after a case was registered under the Protection of Confidential Information Act, he had said.