Is China Sending Out Mixed Signals To India? 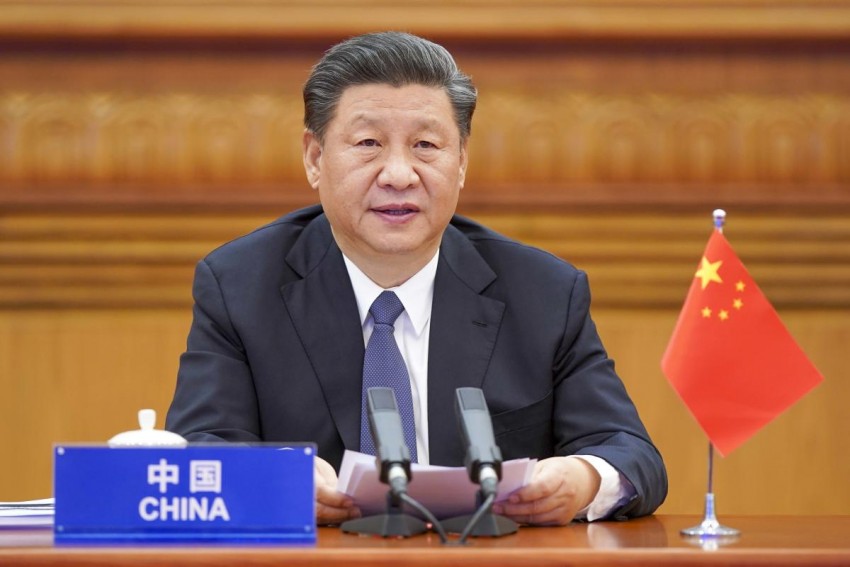 China is sending out mixed signals to India. Since last summer’s military action in Ladakh, India-China relations are on a downward spiral. After withdrawal by both armies on the Pangong Tso area of Ladakh, the hope that the de-escalation will fall into place in rest of the sectors, has not yet materialised. Despite the military talks not making much headway, Beijing is reaching out to New Delhi in its hour of medical crisis.

First it was President Xi Jinping writing to Prime Minister Narendra Modi to offer his sympathies for the unprecedented health emergency that has engulfed the country. This was followed by a phone call by foreign minister Wang Yi to S. Jaishankar focused mainly on the pandemic. The two ministers spoke of the need for coordination to fight the pandemic. The phone call was initiated by the Chinese side.

Ambassador Sun Weidong, who is very active on Twitter, sent out a post-Saturday morning: “In the past two weeks, 61 cargo flights have been in operation from China to India, transporting various urgently needed medical supplies for India. The latest cargo flight carrying oxygen generators and other equipment took off from Tianjin, China to India at 11.15am today.”

What does this all add up to? China’s offer of help has much to do with its self image as a responsible global power. But India’s former envoy to China, ambassador Gautam Bambawale, has a different take. “China’s message is simpler, more direct and in conformity with its signalling in eastern Ladakh. India is not in China’s league in terms of national power. You cannot even defeat the pandemic. You need outside assistance for this. So please understand your place in the Asian and global pecking order.”

China expert Srikanth Kondapalli of Jawaharlal Nehru University had this to say about Beijing’s actions. “Initially, China had banned cargo to India. But after 40 countries pledged assistance to India, China relented. The time sequence shows this.”  Earlier, there were speculations that China was not allowing raw materials urgently required by Indian pharma companies to be flown to India. But that was sorted out and the Chinese foreign minister assured Jaishankar of assured supplies.

Kondapalli also noted that a day before President Xi offered India his sympathies, China had arranged a virtual meeting of SAARC nations minus India to discuss co-operation on the pandemic.

Since January, India and China have been competing to woo friends and neighbours with vaccines. India scored well initially with Bangladesh, Nepal and Sri Lanka, as well as other South Asian neighbours. Delhi through its vaccine diplomacy was winning hearts by sharing initial doses with its immediate neighbours.

Delhi was committed to supplying vaccines to Bangladesh, Nepal and Sri Lanka, but is facing acute shortages after India banned the export of vaccines following the second onslaught of the virus which is much more virulent than last year’s. This had led to concerns in these countries that the vaccination programmes would have to slow down. Considering it is tough to procure vaccines and both Bangladesh and Nepal had already had individual contracts for the AstraZeneca doses from the Serum Institute of India, the ban came as a shock to them.

China has now stepped in. It had done so prior to this too, but many of the neighbours had preferred the Indian doses. Now with the Indian ban, China is hoping to take advantage of India’s inability to provide the vaccine.  But according to Kondapalli, Bangladesh, Sri Lanka, and even Pakistan had raised queries about the pricing of the vaccine and its quality.

According to some reports from Colombo, China has already donated 600,000 doses of the Sinopharm vaccine. Much of this was used initially on Chinese workers in Sri Lanka, as many in the island was hesitant to accept it.