The CBI has made Indrani Mukerjea, who is currently in jail in Mumbai, approver in the case. 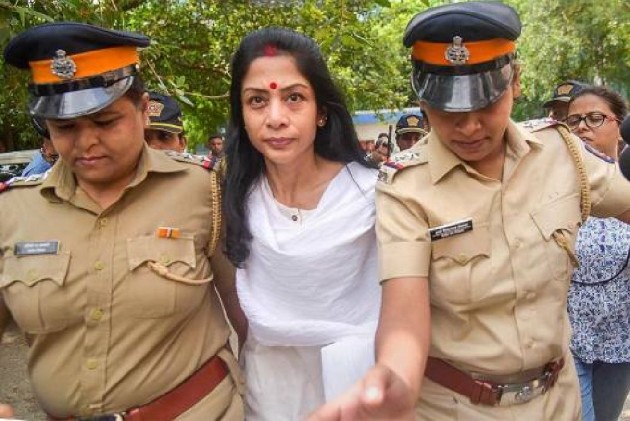 Indrani Mukerjea has claimed to have paid a bribe of $5 million to former Finance Minister and Congress leader P. Chidambaram and his son Karti Chidambaram through offshore payments in Singapore, Mauritius, Bermuda, the UK and Switzerland, the Central Bureau of Investigation stated in the charge sheet filed in a special court on Friday in the INX Media case.

The CBI also stated that it is awaiting the response to its Letters Rogatory (formal request to a foreign court for judicial assistance) sent to five countries.

The agency filed a charge sheet against four entities and ten people under several sections of the Prevention of Corruption Act.

The CBI has made Indrani Mukerjea, who is currently in jail in Mumbai in connection with the murder of her daughter Sheena Bora, approver in the case. She in her statement to CBI also stated that a meeting with P. Chidambaram to discuss the modalities of illegal gratification was held between March/April 2007.

The agency stated that CBI had registered a case in May 2017 to investigate corruption in INX Media Private Limited which had received foreign investment Rs 403.07 crore against approved foreign direct investment (FDI) of Rs 4.62 crore.

Further, this company illegally invested Rs 40.91 crore in its sister concern INX News Pvt Limited from the received FDI amount without approval from FIPB in violation of provisions of Foreign Exchange Maintenance Act.

During investigation, it was found that Indrani and Peter, directors of INX Media Private Limited, entered into a criminal conspiracy with the then finance minister P Chidambaram and his son Karti Chidambaram (the then director Chess Management Services Pvt Limited) and the then public servants of FIPB unit, Department of Economic Affairs for getting the issue settled without any penal action against them.

"This caused undue pecuniary advantage to the companies concerned in terms of possible penalty under FEMA which could have been up to three times the total amount received," said a senior CBI officer.

The charge sheet stated that Karti had floated a front company, ASCPL, for receiving illegal payoffs in the guise of various consultancies and other fees and payments.INX Media had also made a payment of Rs 9.96 lakh into the account of ASCPL.

"An illegal payoff without delivering any service," said CBI adding that further probe into the matter is on.

The ED too had filed a money laundering case against Chidambaram in this regard in 2017. In the case, a Delhi court on Thursday sent P. Chidambaram to custodial interrogation by the Enforcement Directorate till October 24.