UN Secretary-General Antonio Guterres had said that he is 'extremely grateful' for the gift of 200,000 Covid-19 vaccine doses for UN peacekeepers announced by India. 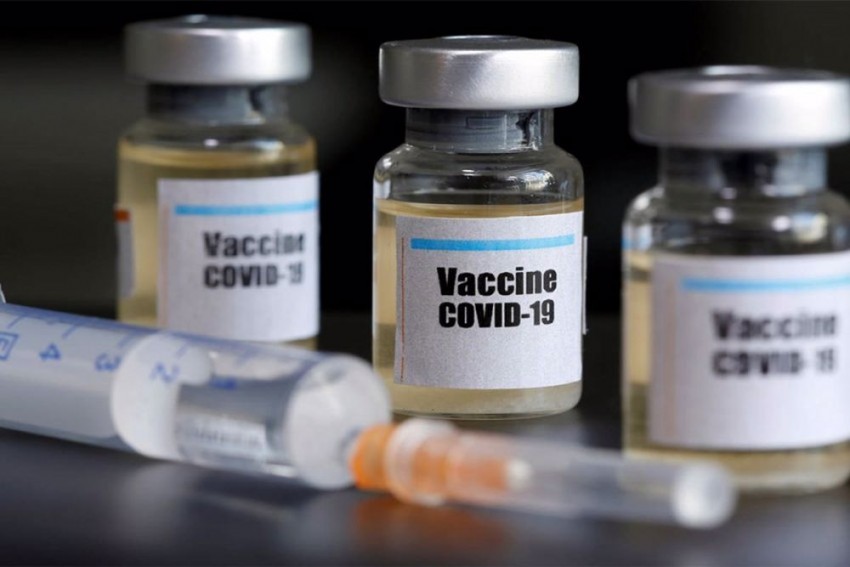 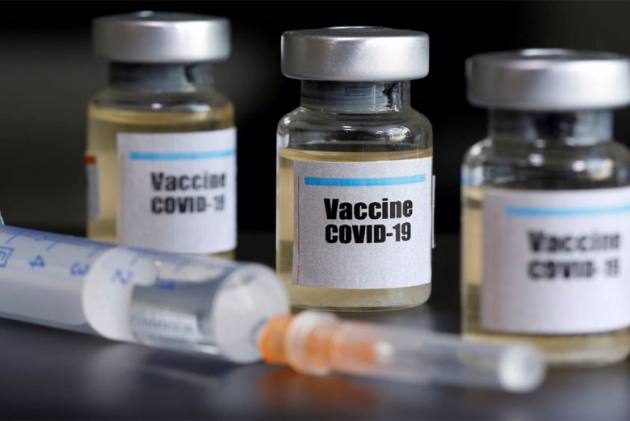 The 200,000 doses of Covid-19 vaccines, announced as a gift by India, will be sent to the UN peacekeepers on March 27 and then will be distributed to the peacekeeping missions. The announcement that India will gift 200,000 Covid-19 doses for UN peacekeepers was made by External Affairs Minister S Jaishankar in February.

During his address in the UN Security Council open debate on the implementation of resolution 2532 (2020) on the cessation of hostilities in the context of the Covid-19 pandemic, Jaishankar had said that keeping in mind the UN Peacekeepers who operate in such difficult circumstances, India would like to announce a gift of 200,000 doses for them.

Quoting the Bhagvad Gita, Jaishankar had said “Do your work with the welfare of others always in mind.”

The 200,000 doses essentially mean that it will be possible to administer the required double doses of Covid-19 vaccines to all UN peacekeepers across missions. According to UN Peacekeeping, as of January 31, 2021 a total of 85,782 personnel are serving in 12 peacekeeping operations across the world led by the Department of Peace Operations.

Sources said the 200,000 doses of the AstraZeneca vaccine will depart Mumbai via Qatar Airways on March 27. The shipment will go to Copenhagen, where it will be safely stored in a facility, re-packaged and quickly distributed to peacekeeping missions for the peacekeepers.

The Oxford-AstraZeneca's Covishield is being manufactured by Pune-based Serum Institute. The SII has collaborated with Oxford University and pharmaceutical company AstraZeneca for making the vaccine.

UN Secretary General Antonio Guterres had said that he is “extremely grateful” for the gift of 200,000 Covid-19 vaccine doses for UN peacekeepers announced by India, the world's biggest drugmaker.

Under India’s ‘Vaccine Maitri’ initiative, which translates into Vaccine Friendship, the country has been providing vaccines to nations across the world - from India’s immediate neighbours to countries in Latin America and Africa - and is a significant source of supply to the COVAX facility.

More than 58 million Made in India coronavirus vaccine doses have reached about 70 countries in recent weeks.