From 2.82 per cent over a month earlier, India's COVID-19 case fatality rate declined to 2.72 per cent on July 10 and has further reduced to 2.49 per cent presently. 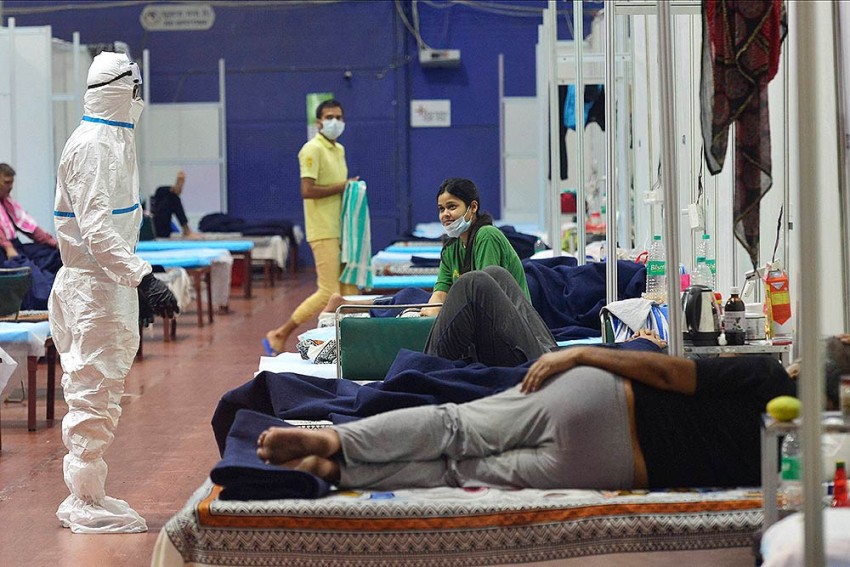 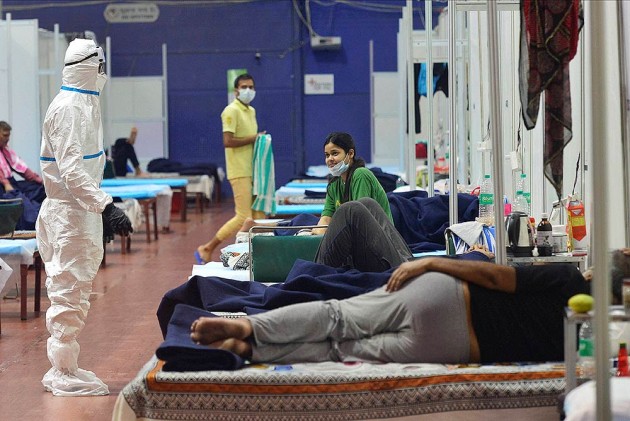 India's COVID-19 case fatality rate is "progressively falling" and is currently at 2.49 per cent, which is one of the lowest in the world, the Union Health Ministry said on Sunday, crediting efficient clinical management of hospitalised cases for it.

There are 29 states and union territories with a case fatality rate (CFR) lower than India's average, with five of them having a CFR of zero and 14 having fatality rate of less than 1 per cent.

The focused efforts of the Centre and state and UT governments on efficient clinical management of hospitalised cases have ensured that India's case fatality rate has fallen below 2.5 per cent, the ministry said.

With effective containment strategy, aggressive testing and standardized clinical management protocols based on holistic standard of care approach, the CFR has significantly dipped, it said.

"The CFR is progressively falling and currently, it is 2.49 per cent. India has one of the lowest fatality rates in the world," the ministry said.

From 2.82 per cent over a month earlier, India's COVID-19 case fatality rate declined to 2.72 per cent on July 10 and has further reduced to 2.49 per cent presently.

Under the guidance of the Centre, the state and UT governments have ramped up testing and hospital infrastructure by combining public and private sector efforts, the ministry said.

Many states have conducted the population surveys to map and identify the vulnerable population like the elderly, pregnant women and those with co-morbidities.

This, with the help of technological solutions like mobile apps, has ensured keeping the high-risk population under continuous observation, thus aiding early identification, timely clinical treatment and reducing fatalities, the ministry said.

"At the ground level, frontline health workers like ASHAs (Accredited Social Health Activists) and ANMs (Auxiliary Nursing Midwives) have done a commendable job of managing the migrant population and to enhance awareness at the community level.

"As a result, there are 29 States and UTs with CFR lower than India's average. This shows commendable work done by public health apparatus of the country," the ministry said.

A total of 23, 672 patients have recuperated in the past 24 hours, the highest so far in a day, according to the health ministry data updated at 8 AM.

The death toll due to the disease rose to 26,816 with 543 fatalities being reported in a day.

According to the Indian Council of Medical Research (ICMR), a cumulative total of 1,37,91,869 samples have been tested up to July 18 with 3,58,127 samples being tested on Saturday.