'This is now going to become a nuclear hotspot. If it becomes the flashpoint of conflict between India and Pakistan, this will be the first time the two nuclear-armed countries come face to face,'Imran Khan said. 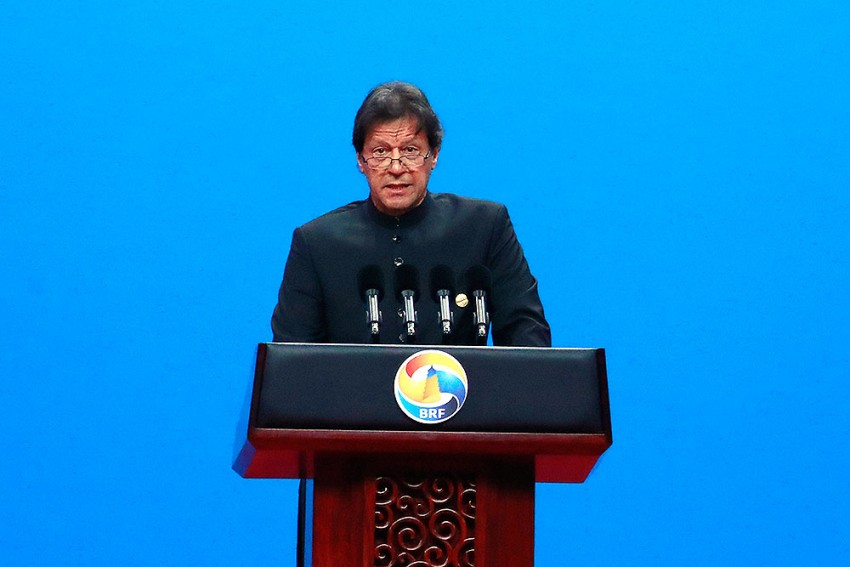 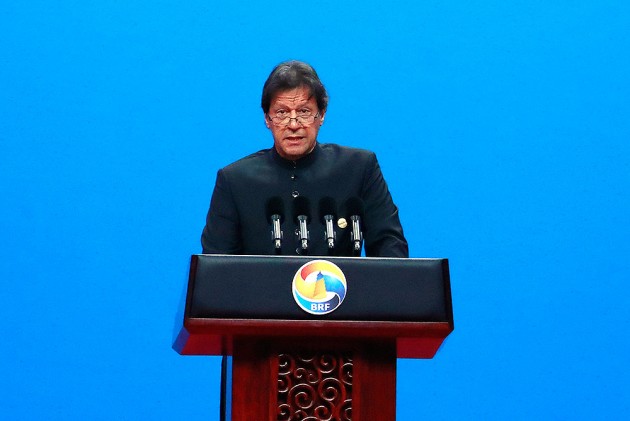 Pakistan Prime Minister Imran Khan on Friday said that India has annexed Kashmir and therefore it is no longer a disputed territory as far as they are concerned, adding the international community had failed to react the way he would have wanted.

In an interview to Russia Today that aired on Friday, Khan said: "...India has annexed Kashmir, so it is no longer a disputed territory as far as India is concerned. They have made it a part of India."

"Sadly, I would have expected the world to react much more than it has," said Khan and accused the Indian government of violating the Simla agreement.

Khan has further claimed that trade and markets have blocked and prevented the world to react over the Kashmir issue.

The circketer-turned-politcian once again underlined the possibility of a nuclear clash between India and Pakisatan. "What India is doing in Kashmir is going to have consequences way beyond the borders of India, way beyond the subcontinent. This is now going to become a nuclear hotspot. If it becomes the flashpoint of conflict between India and Pakistan, this will be the first time the two nuclear-armed countries come face to face."

When asked whether he is planning to raise the Kashmir issue in United Nations General Assembly, Khan said he would apprise the world and countries about the condition in India.

Pakistan interior minister Brig Ijaz Ahmed Shah, too, had on Thursday said that Islamabad had failed to get the support from the international community over the Kashmir issue. Shah blamed Pakistan "ruling elite", including Khan for "destroying" the image of the country.

Ijaz's remarks came a day after Pakistan Foreign Minister Shah Mahmood Qureshi, during a UNHRC session in Geneva, claimed that India has transformed Jammu and Kashmir into the largest "prison in this planet" after the abrogation of Article 370.

India had rejected Qureshi's allegations and had hit back saying a "fabricated narrative" on Jammu and Kashmir has come from "the epicentre of global terrorism" and from a nation, which conducts cross-border terrorism as a form of 'alternate diplomacy'.

Islamabad has been left red-faced after its desperate attempts to internationalise the Kashmir issue fell flat. The country has found itself isolated after being snubbed at the United Nations, as well as by countries like the United States, France, and Russia.

The international community has distanced itself from the matter, saying Kashmir was India's internal matter and must be dealt with accordingly.

Pakistan has been asked to engage bilaterally with India to end tensions. India has repeatedly made it clear that talks with Pakistan are only possible after Islamabad stops sponsoring terror.