Indian troops are retaliating to the unprovoked ceasefire violations by Pakistan, the officials said. 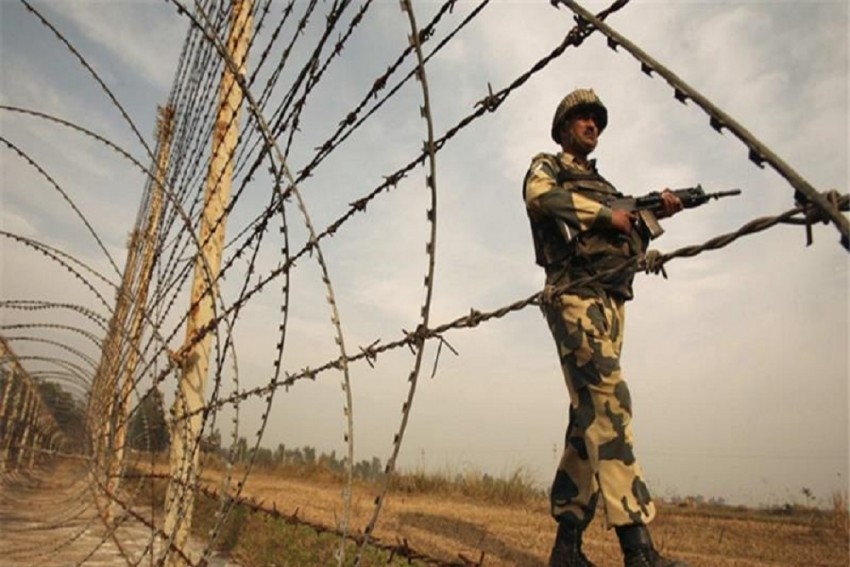 An army man was killed as Pakistani troops opened fire and shelled forward posts along the Line of Control in Jammu and Kashmir's Rajouri district on Friday, officials said.

Firing and mortar shelling from across the LoC was reported in the Nowshera sector of the district around 3:30 pm and at 5:30 pm, they said.

Indian troops are retaliating to the unprovoked ceasefire violations by Pakistan, the officials said.

"At about 1530 hours today, the Pakistan army initiated unprovoked ceasefire violation by firing with small arms and intense shelling with mortars along the LoC in the Nowshera sector in district Rajouri," a defence spokesman said.

Naib Subedar Ravinder was critically injured in the 5:30 pm incident and he later succumbed, the spokesman said.

He was a brave, highly motivated and a sincere soldier. The nation will always remain indebted to him for his supreme sacrifice and devotion to duty, the spokesman said.

Jammu and Kashmir recorded 5,100 instances of ceasefire violations by Pakistan along the Line of Control (LoC) in 2020, the highest in the past 18 years with an average of 14 cases daily, according to official sources.

In these ceasefire violations, 36 people, including 24 security personnel, were killed and over 130 injured, as per data.

"Pakistani troops repeatedly targeted forwards posts and villages along the LoC and the International Border to create a fear psychosis among the people and destabilise peace along the borders," a senior police officer said.