The sweets were exchanged along LOC and IB in Jammu. 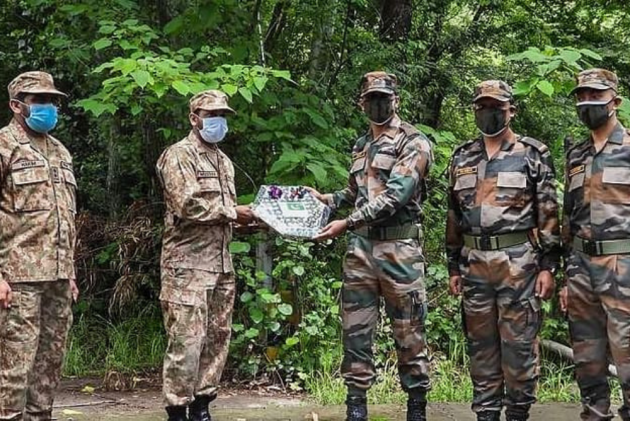 On the occasion of 75th Independence Day, Army and BSF personnel on Sunday exchanged sweets with their Pakistani counterparts at various forward posts along the Line of Control (LoC) and the International Border (IB) in Jammu.

The Indian Army exchanged sweets and compliments with Pakistan army troops at the Tatapani crossing point at Mendhar and the Rawalakot crossing point along the LoC in Poonch district, a defence spokesperson said.

He said the two sides greeted each other in a cordial manner.