Along with the Tweet, Gandhi shared a graphic, according to which, India is conducting 29 tests per million population, compared to 7,622 tests by South Korea. 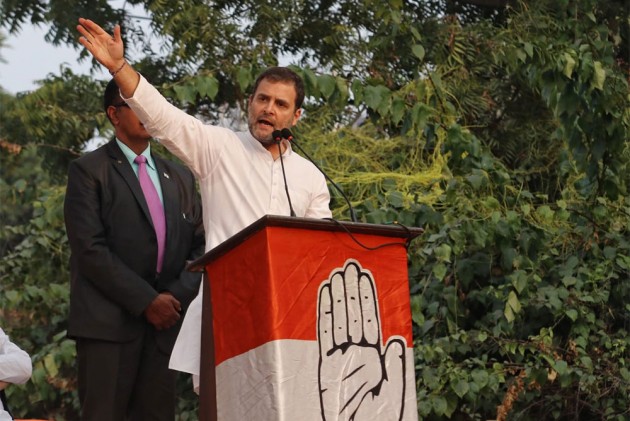 Congress leader Rahul Gandhi on Saturday asserted that India is still not testing enough people for Coronavirus and questioned the centre's move to make people clap and shine torches during the virus-enforced lockdown.

“India is simply not testing enough to fight the #Covid19 virus. Making people clap & shining torches in the sky isn't going to solve the problem,” Gandhi said in a tweet.

As of Wednesday, India had counducted close to 50,000 tests for COVID-19. There are 182 labs in the country for COVID-19 diagnosis, out of which 130 are government labs, an Indian Council of Medical Research (ICMR) official said.