This is the fourth consecutive day that the country has reported over 30,000 cases. 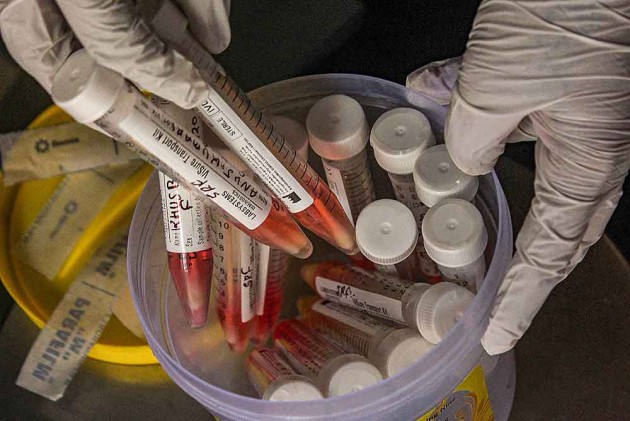 The death toll due to the disease rose to 26,816 with 543 fatalities reported in a day.

The data updated at 8 am on Sunday showed that 23,672 patients have recuperated in the past 24 hours, the highest so far.

There are 3,73,379 active cases presently in the country.The total number of confirmed cases includes foreigners.

This is the fourth consecutive day that COVID-19 cases have increased by more than 30,000.

Bihar, Punjab and Rajasthan have reported seven fatalities each followed by Telangana with six deaths, Jammu and Kashmir five, Odisha and Puducherry three each, Assam, Tripura and Kerala two each while Chandigarh, Chhattisgarh and Uttarakhand have registered a fatality each.