India Undertook Bevy Of Measures To Boost Trade During 2015-20: WTO 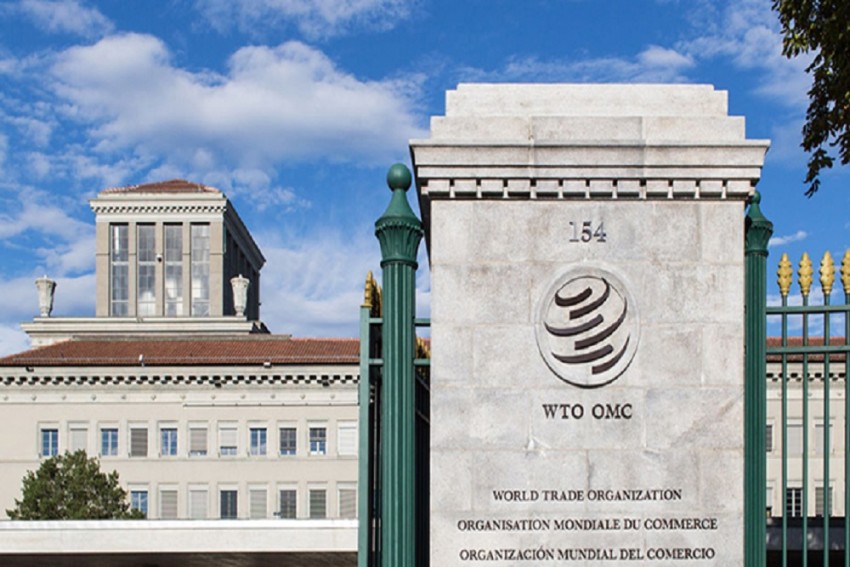 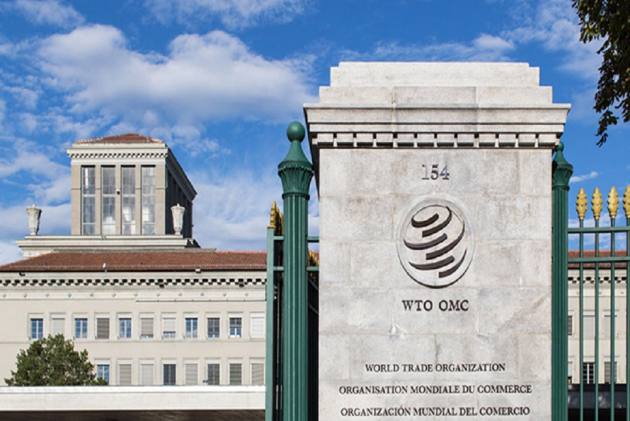 India has undertaken a range of measures to bolster its trade operations, according to the World Trade Organisation (WTO).

The Geneva-based organisations mentioned initiatives launched by India since 2015. These include simplification of procedures, customs clearances for imports and exports, the introduction of Indian Customs Electronic Gateway (ICEGATE), Single Window Interface for Facilitation of Trade (SWIFT), the Direct Port Delivery and the Direct Port Entry facilities; and the increased use of the Risk Management System (RMS).

These points were part of the report of India's seventh Trade Policy Review (TPR), which began on January 6 at the World Trade Organization. The TPR is an important mechanism under its monitoring function and undertakes a holistic peer-review of the member's national trade policies.

"During the period under review, India implemented several measures to facilitate trade, such as a reduction in the number of documents required, and the automation of the customs clearance system for imports and exports," the WTO has said.

"These are used to... manage domestic demand and supply requirements, protect the economy from wide domestic price fluctuations, and ensure conservation and proper utilisation of natural resources. As a result, frequent changes are made to tariff rates and other trade policy instruments, which creates uncertainty for traders," it added.

To support both domestic production and exports, it said, India continues to provide a number of incentives, in the form of direct subsidies and price support schemes, tariff concessions or exemptions, or preferential rates of interest.

Meanwhile, an official statement said that India's delegation for the TPR was headed by Commerce Secretary Anup Wadhawan.

In his opening statement to the WTO Membership on the occasion, the secretary emphasised that this review is taking place at a time when the world is witnessing unprecedented health and economic crisis.

With an eye on the rapidly expanding size of the Indian market, leading industrialised and developed countries sought greater liberalisation of India's trade policy, especially in the area of agriculture, harmonising its standards regime with international standards as well as reducing anti-dumping and other trade-remedy measures, it said.

He highlighted that, in order to deal with the immediate fall-out of the Covid-19 pandemic, India has advocated a short-term package of effective measures at the WTO that includes a temporary waiver of certain TRIPS provisions to increase manufacturing capacity and ensure timely and affordable availability of new diagnostics, therapeutics and vaccines for Covid-19; and a permanent solution for public stockholding for food security purposes to address food security concern.

The country has also suggested for a multilateral initiative that provides for easier access to medical services to facilitate easier cross-border movement of health care professionals.

The Agreement on Trade-Related Aspects of Intellectual Property Rights (TRIPS) Agreement came into effect in January 1995. It is a multilateral agreement on intellectual property rights such as copyright, industrial designs, patents and protection of undisclosed information or trade secrets.

"A comprehensive report issued by the WTO Secretariat on the occasion, chronicling all major trade and economic initiatives that India took over the last five years, acknowledged India's strong economic growth at 7.4 per cent during the period under review and made a positive note of India's reform efforts during this period," the statement said.

The TPR meeting will continue till January 8, when further discussions on India's trade and economic policies will continue among members.