India Gets Its First FPO Under Cooperative Societies Act 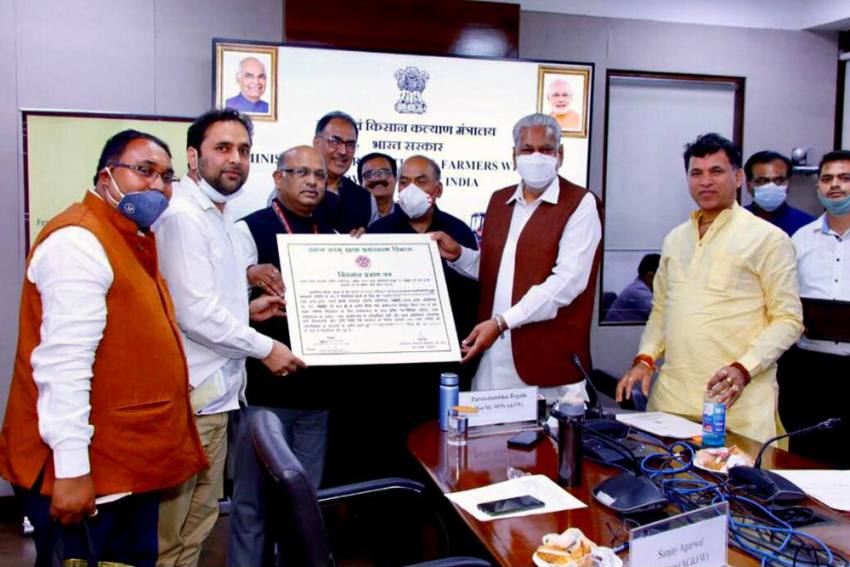 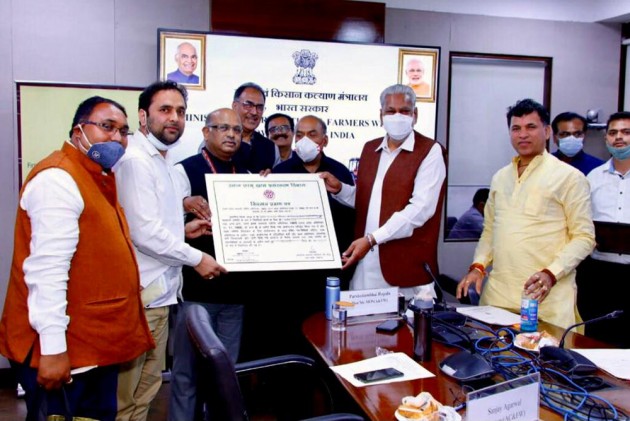 India got its first green chilli and mushroom processing unit on Monday. The unit has been registered under the ambit of the Cooperative Societies Act in Varanasi, officials said, adding that it will be set up as a Farmers Producer Organisation (FPO) in Tikri village in Uttar Pradesh.

While generally FPOs are registered under the Companies Act, this is the first time that an FPO has been established under the Cooperative Societies Act. This was done so, with an intention to promote the Centre’s ‘Formation and Promotion of Farmer Producer Organizations (FPOs)’ scheme, the press release stated.

The scheme was launched by Prime Minister Narendra Modi on February 29 last year, with an aim to form and set up 10,000 new FPOs. The scheme also intends to bring more and more small and marginal farmers on a bigger platform as a joint entity to help them become ‘aatmanirbhar’ (self-reliant) in the long run.

On the first anniversary of the scheme on Monday, Parshottam Rupala, Union minister of state for agriculture and farmer welfare, said that as part of the scheme the Centre has aimed at bringing about farmer-centric reforms to usher in development in the agriculture sector.

Terming the scheme as a game changer in the country’s agriculture eco-system, the minister further said that the Centre is looking to set up 10,000 FPOs across the country, with every village block having at least one each. “We will ensure that each FPO is a role model in itself so that other farmers can also take inspiration from them,” Rupala said.

Meanwhile, one of the implementing agencies of the scheme, the National Cooperative Development Cooperation (NCDC), will look after the Varanasi FPO for the next five years. The NCDC will also work towards establishing multi-service center facilities for mushroom production and cultivation.

Sundeep Nayak, managing director of the NCDC, said that the farmers in the country are keen to set up FPOs as it will help them boost their income and make them self-sustaining.

“The government aims at transforming agriculture into a sustainable enterprise through FPOs,” Nayak said.

On January 1, 2021, the Union agriculture ministry had released new operational guidelines for setting up and promotion of 10,000 FPOs in the country by 2023-24.

A Farmer Producer Organisation (FPO), formed by a group of farm producers, is a registered body with producers as shareholders of the organisation. It deals with business activities related to farm produce and works for the benefit of member producers.