Home  »  Website  »  National  »  Don't Preach Us On Afghanistan And Keep Off Kashmir: India to Pakistan 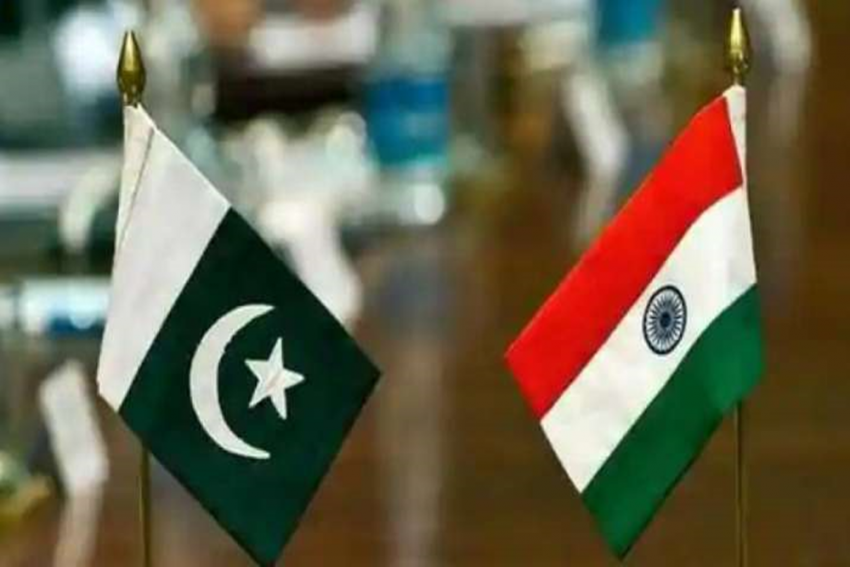 Islamabad is closely watching the outcome of today’s meeting between Prime Minister Narendra Modi with politicians from the valley.
Representational image
Seema Guha 2021-06-25T01:21:44+05:30 Don't Preach Us On Afghanistan And Keep Off Kashmir: India to Pakistan 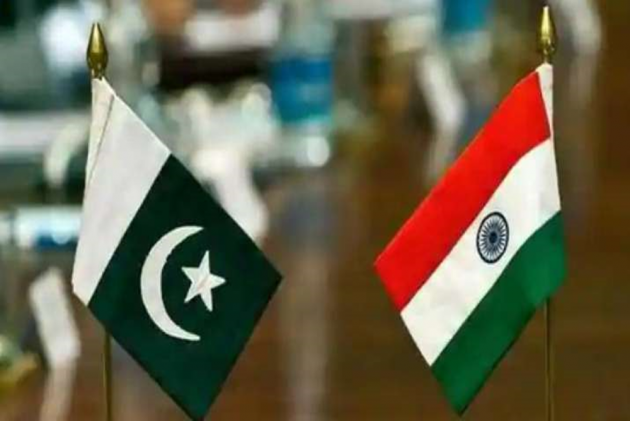 The India-Pakistan ceasefire along the Line of Control (LoC) is holding, raising hopes that this could lead to an overall upturn in testy ties between South Asia’s arch-foes. Yet the signals from Pakistan are mixed indicating that all stakeholders are not on the same page. While the civilian government of Prime Minister Imran Khan cannot dare to chart out an Indian policy without the green signal from the army, its recent flip flop can only mean that the Pakistan army itself is divided on the issue. A section of that country’s powerful military is not backing army chief General Qamar Javed Bajwa.

While Kashmir continues to be the main stumbling block in normalizing ties between the two countries, Afghanistan has also come into the picture now that the US and NATO forces are leaving. Pakistan wants to make sure that India’s wings are clipped in Afghanistan. Foreign minister Shah Mahmood Qureshi said that India’s presence in Afghanistan was too large. Qureshi was echoing what Pakistani diplomats have been saying for years.

“We have seen the media reports on this. We firmly believe that it is for the Afghan people to decide their partners and the size of that partnership. India has brought electricity, dams, schools, health clinics, roads, and community projects to Afghanistan. The world knows what Pakistan has brought to Afghanistan,’’ foreign ministry spokesman Arindam Bagchi said in answer to the reporter’s questions during his weekly briefing on Thursday.

It is also a fact that the various statements that Prime Minister Imran Khan, Qureshi, and other Pakistani politicians making are largely for domestic consumption. Two of the main initiators of the ceasefire moves, National Security Adviser Ajit Doval and Pakistan’s Moeed Yusuf were at the Shanghai Cooperation Organisation (SCO) meeting in Dushanbe on Wednesday, together with a host of other security bosses of the region. It is not known whether the two met one on one but they must have exchanged views informally. Against the backdrop of this attempt at back-channel talks, India's move to explore ways to revive a semblance of political activity in Kashmir makes sense.

Islamabad has been closely watching the outcome of meeting between Prime Minister Narendra Modi with politicians from the valley. Foreign minister Shah Mahmood Qureshi, known to shoot his mouth on all issues, has once again said that unless there is some forward movement on Kashmir and Delhi revises its decision to scrap articles 370 and 35-A, there can be no talks between the two countries.

Asked to comment on Qureshi’s statement, India’s foreign office spokesman Arindam Bagchi naturally called out Qureshi, saying: “Regarding developments in Jammu and Kashmir, this is an internal matter for India. As far as our bilateral relations with Pakistan are concerned, our stand is well known. We desire normal relations with all our neighbors including Pakistan.’’ He added for good measure. `Pakistan must work towards creating a conducive atmosphere, including by taking credible, verifiable and irreversible action to not allow any territory under its control to be used for cross border terrorism against India in any manner.’

Army Chief General Qamar Javed Bajwa set the ball rolling by first talking of peace in the region. Instead of war, it was time to think of economic revival and prosperity for the region. He took this forward at a talk to the strategic community in Islamabad. There were also leaks about back-channel diplomacy and finally the announcement of the LoC ceasefire. There was talk of Pakistan granting India MFS status, which is something that Islamabad should have done long ago as part of its WTO commitment. The announcement was made yet when the issue came up before the Cabinet, there was an about-turn by the government. Prime Minister Imran Khan’s government would not have dared to do so, without the backing of a section of the army opposed to the move. No one knows if the peace moves of General Bajwa will hold or will be snuffed out by sections in the military, not in tune with the chief’s views.

More than the actual outcome, it’s the spirit of the meeting that is significant. It is, like the PM said, about removing “Dil Aur Dilli ki doori”. It would have happened sooner, had it not been for Covid-19, PM Modi reached out. With the last two years spent in mutual distrust and a slanging match between the Centre and Kashmiri leaders, the meeting is the beginning of the dialogue process, which both sides hope will now continue. It is also a tacit admission by the Centre that it needs the local leadership to reach out to the people of J&K.

Many of the political leaders like Farooq Abdullah and Omar Abdullah of National Conference and Mehbooba Mufti of PDP – all former chief ministers -- were in prolonged preventive detention under the Public Safety Act following the abrogation of Article 370 on August 5, 2019. The constitutional status of Jammu and Kashmir was changed, separating Ladakh, and declaring the two as Union Territories.

A prominent leader from the Valley says PM Modi’s approach was almost reminiscent of late Prime Minister Atal Bihari Vajpayee’s approach to the Kashmir issue. Vajpayee had famously said that the solution to the Kashmir problem will be within the bounds of 'Insaniyat, Kashmiriyat, and Jamhooriyat’.

“The meeting was held in a cordial atmosphere. Modi Ji let us (the Kashmiri leaders) speak our hearts out and he listened patiently. He spoke only at the end of it all. Uncomfortable points were raised by some of the leaders regarding the unconstitutionality and illegality of abrogation of Article 370, misuse of UAPA (Unlawful Activities Prevention Act), and continued detention of many political workers. He heard everything unflinchingly,” he says about the meeting.

However, he shares the long-held mistrust of many of the other leaders who had come from the erstwhile state. “It is one thing to do this for the optics and quite another to walk the talk. It is a long winding road to any semblance of normalcy in the blighted Valley,” he adds.