Indian and Chinese armies have been locked in a bitter standoff in multiple locations in eastern Ladakh for the last several weeks. 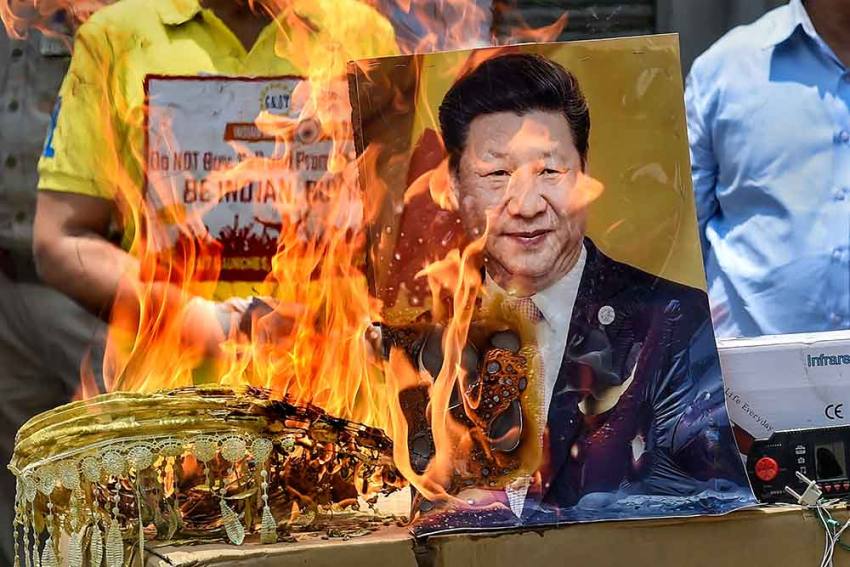 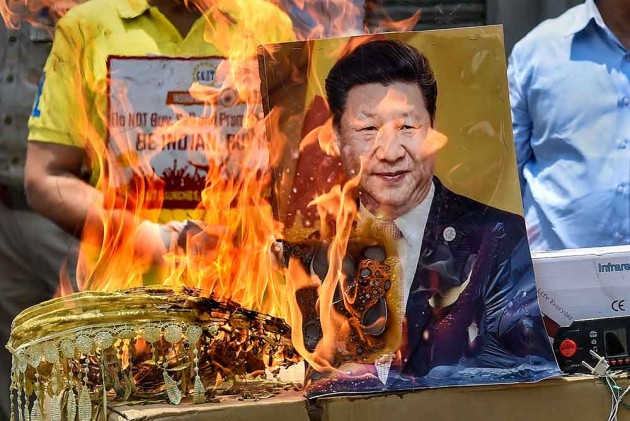 The tension between India and China has resulted into the Narendra Modi-led government banning 59 Chinese apps, including TikTok and WeChat, terming them prejudicial to sovereignty, integrity, defence of the country. The ban comes amid growing clamour for boycotting Chinese products in India.

Indian and Chinese armies have been locked in a bitter standoff in multiple locations in eastern Ladakh for the last several weeks. The tension escalated manifold after 20 Indian soldiers were killed in a violent clash in the Galwan Valley on June 15. Presently, the two sides are holding diplomatic and military-level talks to ease the situation along the LAC.

Get all the live updates here:

Demanding a clarification from the PM on the issue, Singh said on Monday night that even defence minister and external affairs minister had said that the Chinese forces had entered Indian territory.

2:00 PM: Indian and Chinese militaries held third round of Lt General-level talks with a focus on finalising modalities for disengagement of troops from several friction points in eastern Ladakh, government sources told PTI.

10:40 AM: Video-sharing app TikTok, which is among the 59 apps banned by India, disappeared from Google Play and Apple's App Store today. The company says it is in the process of complying with the government’s order and continues to comply with all data privacy and security requirements under Indian law.

10:30 AM: Top US senators have expressed solidarity with India as they slammed China for its "unwarranted and lawless armed aggression" against the country.

“India has made it clear, they will not be bullied by Beijing,” said Republican senator Marco Rubio. On the Senate Floor, Senate Majority Leader Mitch McConnell, for the second time in less than a week, accused China of aggression against India.

10:00 AM: Slamming the Narendra Modi-led government, Congress leader Rahul Gandhi said on Twitter, "Facts don't lie. BJP says: Make in India. BJP does: Buy from China." He attached  graphics of the percentage of imports from China during the UPA rule and the NDA government.