Under the terms of the agreement, troops of the two sides would move back to positions they occupied prior to April-May this year. 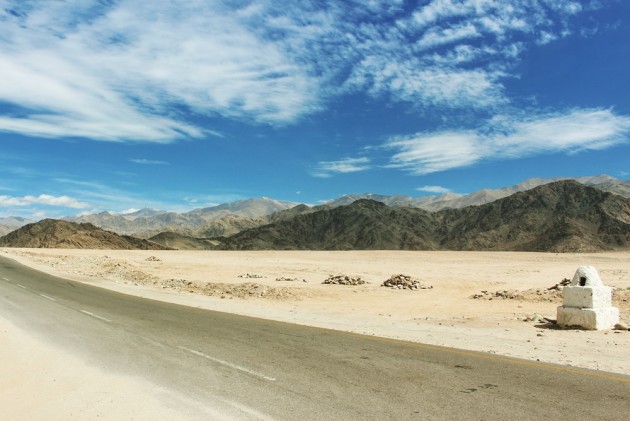 The ongoing India-China border conflict may be resolved soon, a report said on Wednesday, with the armies of the two countries agreeing to disengage from parts of Ladakh sector.

According to news agency ANI, under the terms of the agreement, troops of the two sides would move back to positions they occupied prior to April-May this year.

There has been no immediate confirmation from the Indian army. But if correct, it would mean a major victory for India which had said that troops of the two sides must pull back to positions they occupied prior to May or restore status quo ante.

According to ANI, the disengagement plan was discussed between top military commanders of the two countries during their meeting in Chushul on 6 November. A person familiar with the matter confirmed that some proposals had been received at the meeting from the Chinese side but did not elaborate.