'If Israeli People Can Do It...': Indian Diplomat's Comment On Kashmir Sparks Row

Chakravorty told his audience that India has 'successfully stalled' the international diplomatic onslaught over Kashmir, following the move to revoke its special status in August. 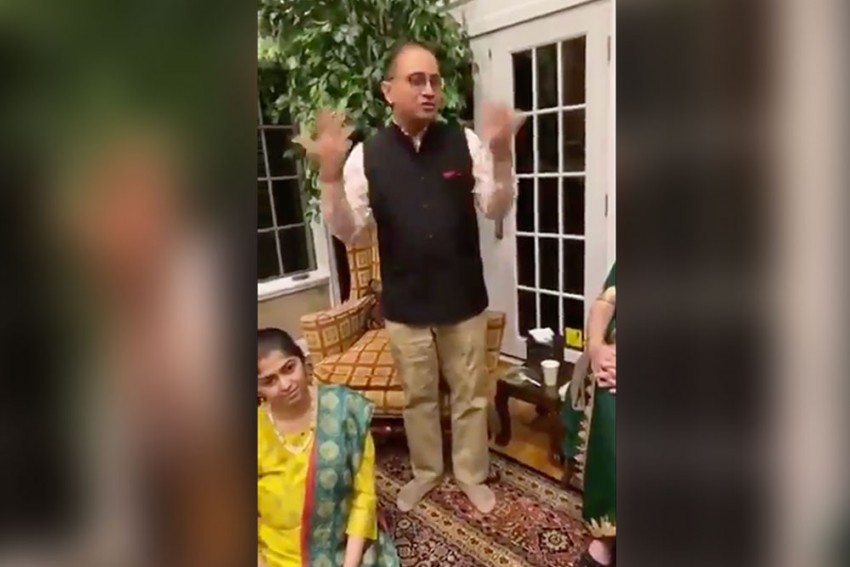 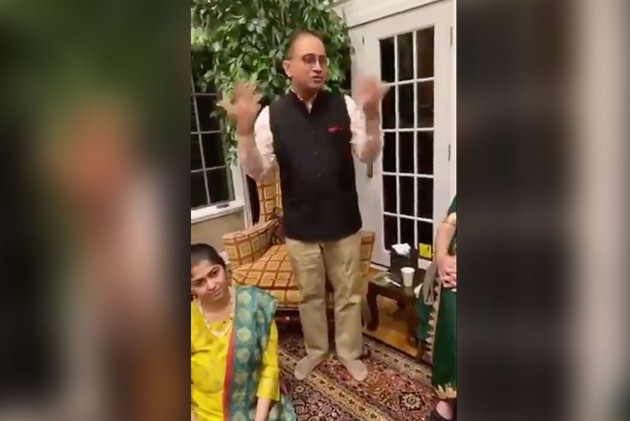 India's Consul General in New York Sandeep Chakravorty has told a gathering of Kashmiri Hindus that the security situation in the newly-created Union Territory of Jammu & Kashmir will improve to allow the Kashmiri Pandits to return, and India should follow the model of Israel.

In a video circulating on social media, that has been attacked by Pakistan Prime Minister Imran Khan, Chakravorty also told his audience that India has "successfully stalled" the international diplomatic onslaught over Kashmir, following the move to revoke its special status in August.

"We have to go beneath the reasoning and understand why it (revoking Article 370) was done. I think somebody spoke about the Jewish issue, they (Jews) kept their culture alive for 2,000 years, outside their land, and they went back. I think we all have to keep Kashmiri culture alive, Kashmiri culture is the Indian culture, it is Hindu culture. I feel as much Kashmiri as anybody else."

"Sunanda Vashisht (Kashmiri Hindu who testified at a Congressional hearing) said Kashmir is India and India is Kashmir. None of us can imagine India without Kashmir.

"We should start thinking like others, and then only we will be able to beat them at their game. I think we have to do that, and that thinking is now coming..."

#Indian Council General in US, saying that India has to follow Israel model. Listen to him, completely sidelining 8M Kashmiri Muslims as if they don’t exist. It is this kind of thinking that exists in India and until this changes there will be no peace. #Kashmir is not Palestine. pic.twitter.com/FcIhr7TaAT

He said the Kashmiri Pandits would be able to return to Kashmir again.

A Twitter user, Tony Ashai, posted a video of the diplomat addressing a group of people. Outlook couldn't independently verify the authenticity of the video.

"Because we already have a model in the world. I don't know why we don't follow it. It has happened in the Middle East. If the Israeli people can do it, we can also do it.

"I think we should push our leaders to do that, otherwise then it is of no use..."

He said the Kashmir issue was "getting pulled" into the UN Human Rights Council and the US Congress.

"A delegation wants to go (to Kashmir). But please go to other places too. Why don't you go to Syria, Iraq, Afghanistan? Why do you want to come to our territory?

"They don't like it that we are now asserting ourselves," he remarked, to applause.

"I believe that in my lifespan we will have our land back. Our people have to go back because not everybody can live in the US. Our Kashmiri brothers and sisters are living in refugee camps in Jammu, in Delhi, on the streets. They have to return to their home one day.

"And they will not go because of fear of life. I think that fear will go away."

'Air India Has To Be Closed Down If Not Privatised', Says Govt