I Never Had A Dream, Just Went With The Flow, Says Finance Minister Nirmala Sitharaman

When asked what was her childhood dream, Union finance minister Nirmala Sitharaman said she never tried to pursue a particular profession adding that she let destiny take its own course 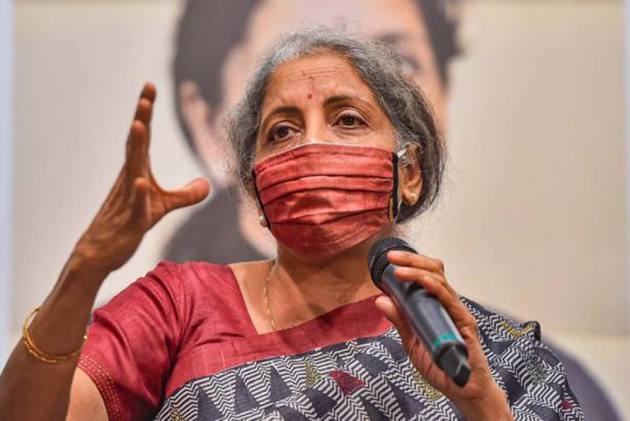 When asked who her childhood role model was, Union finance minister Nirmala Sitharaman took everyone by surprise by revealing that she did not look up to anyone when she was young.

During an interactive session hosted by Bangalore Chamber of Industry and Commerce (BCIC), the minister was asked what did she dream about in her childhood and whom did she look up to, to which Sitharaman responded and said, “Absolutely sweet question but I am not even sure I had a dream. I just kept doing what was before me and went along the flow.”

"I don't think I chart any course in my life. I walked along the path which was before me and that destiny has brought me wherever I am", the Minister said.

"Only thing is I better perform so that I don't disappoint people who have given me the responsibility and I don't want to disappoint the people of India," Sitharaman added.