Home  »  Website  »  National  »  'I Expect You Will Secure Justice For Dr. Kafeel Khan': Priyanka Gandhi Writes To UP CM

'I Expect You Will Secure Justice For Dr. Kafeel Khan': Priyanka Gandhi Writes To UP CM

In her letter to the chief minister, the Congress general secretary said Dr. Kafeel Khan had served people selflessly in difficult situations. 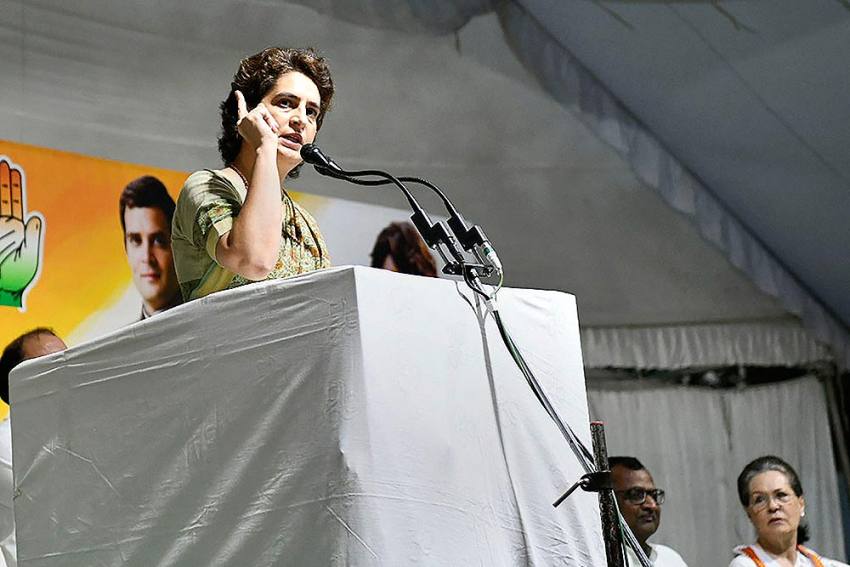 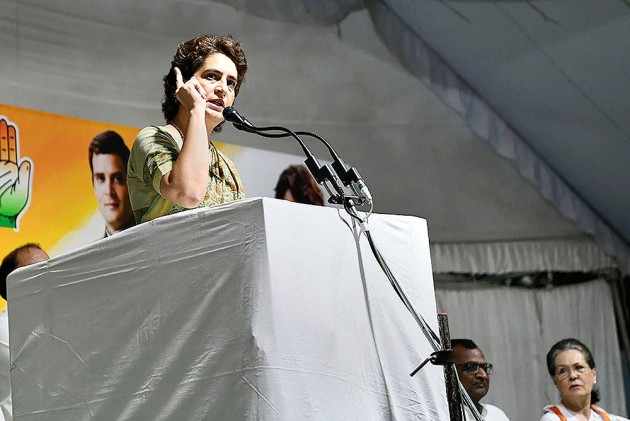 Congress leader Priyanka Gandhi Vadra Thursday wrote to Yogi Adityanath over the detention of Dr Kafeel Khan, booked under the National Security Act over alleged hate speech, and said she expects the Uttar Pradesh Chief Minister to do his best to secure justice for him.

In her letter to the chief minister, the Congress general secretary said Khan had served people selflessly in difficult situations.

Priyanka Gandhi raised the matter, saying the doctor "has spent more than 450 days in jail so far".

"I expect that while showing your sensitivity, you will try your best to secure justice for Dr. Kafeel," she said in the letter.

Khan is in detention for allegedly making an inflammatory speech on the Aligarh Muslim University campus during the anti-Citizenship Amendment Act protests.

Khan was arrested at Mumbai airport on January 29 in connection with the case registered at Aligarh's Civil Lines police station under section 153-A of the Indian Penal Code.

The section relates to promoting enmity between groups over religion and other differences.

On February 10, Khan was granted bail by the Allahabad High Court but not immediately released by Mathura Jail authorities. His family then moved court in Aligarh, claiming contempt of the HC order.

The court issued a fresh release order on February 13. But before it could be executed, the authorities invoked the National Security Act against him.

The paediatrician had earlier faced arrest following the deaths of over 60 children in a week at a government hospital in UP's Gorakhpur in 2017.

Covid-19: Herd Immunity In India May Occur Only In Pockets, Likely To Be Short-lived: Scientists