How Ramchandra, Singhal and Advani Built The Ram Janambhoomi Movement

The movement was conceived by Ramchandra Paramhans, engineered by Ashok Singhal and charioted by L K Advani. 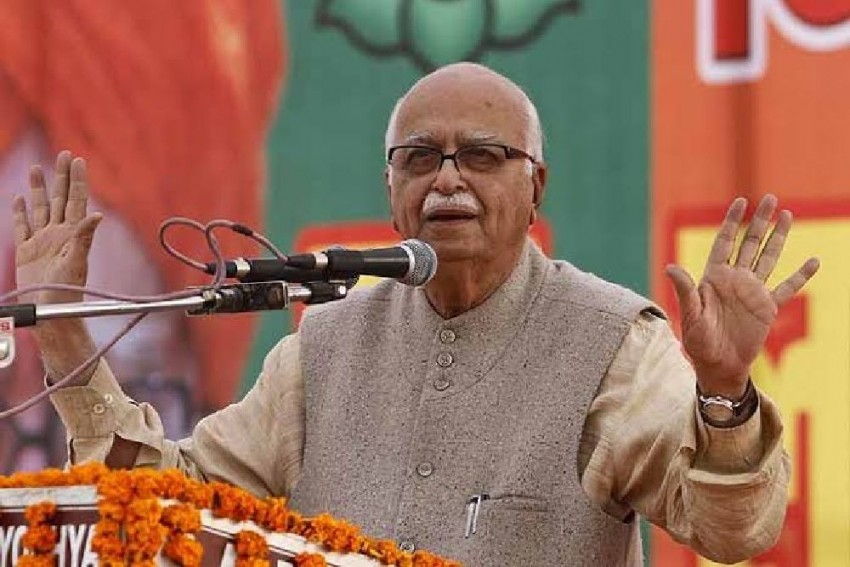 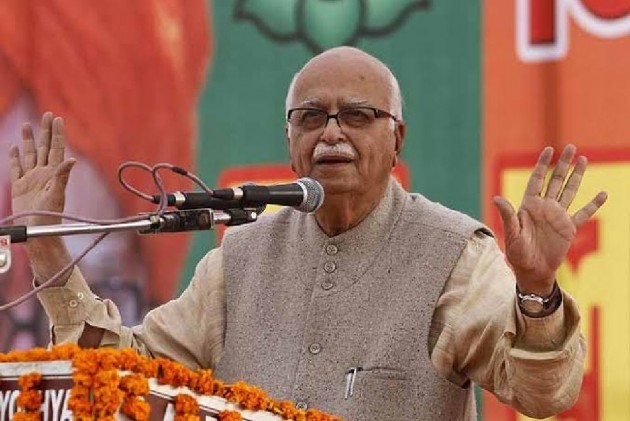 The Ram Janmabhoomi movement which catapulted the BJP to the national limelight in the 1990s was conceived by Ramchandra Paramhans, engineered by Ashok Singhal and charioted by L K Advani.

An engineer by profession, former Vishwa Hindu Parishad president Singhal built the movement over years for the construction of a Ram temple at the site where the Babri Masjid stood in Ayodhya.

Till then, it was a cause advocated by sant Ramchandra Paramhans who headed the Ram Janmabhoomi Nyas and some other small Hindu groups.

In the late 1980s, BJP veteran Advani became the political face of the movement, giving it heft and wide publicity.

The Supreme Court in a historic verdict on Saturday backed the construction of a Ram temple by a trust at the disputed site in Ayodhya.

In its judgement, the court said the faith of Hindus that Lord Ram was born at the site was undisputed, and he is symbolically the owner of the land.

Talking about the role of various personalities in the Ram Janmabhoomi movement, senior journalist Hemant Sharma described Singhal as the backbone of the movement and said it was his brainchild.

Advani made it a political issue and brought it to the forefront of the country's discourse, while Ramchandra Paramhans was the pioneer of the agitation.

Singhal came to the forefront of the movement in 1984 when he, as the VHP joint general secretary, organised the first "dharam sansad" and mobilized sants and seers in support of the Ram temple issue.

He later became VHP's working president and shaped the movement in such a manner to make it acceptable to masses. Singhal's strategies ensured a rise in the popularity of the RSS's Hindutva ideology.

He acted as the link between sants-seers, Sangh leaders and the BJP on the issue. Singhal, who died in 2015, was one of the key figures who persuaded the saffron party to introduce the issue in its manifesto in the 1989 Lok Sabha election.

The party included the Ram temple issue in its manifesto in 1989 under the presidentship of Advani. After taking the charge of the party in 1986, he charted a shift in the BJP's ideology towards hardline Hindutva, which resulted in the change of fortunes for the party from two to 85 seats in Parliament.

The party's shift in ideology exemplified by the Ram Rath Yatra led by him in 1990 as part of an effort to generate electoral support by appealing to Hindu nationalism.

Thereafter, the party never looked back from the issue and its graph was also on the rise.

The commitment of Paramhans, who died in 2003, to the issue was such that once he said, "Even if Lord Ram comes and says he was not born here, I will not believe him."

Paramhans was head of the Ram Janmabhoomi Nyas, the temple trust for Lord Ram's birthplace.

He started the movement for a temple in 1934 when he led attempts by Hindu activists to take over the mosque. After Independence, he was instrumental in installing a statue of Lord Ram at the site in 1949.