'How Many Muslims, Dalits?': Owaisi Slams Aadhar Body For Issuing Summons To 127 People

Assadudin Owaisi also demanded the police chief to specify as to how many of those 127, who were notices,are Muslims and Dalits. 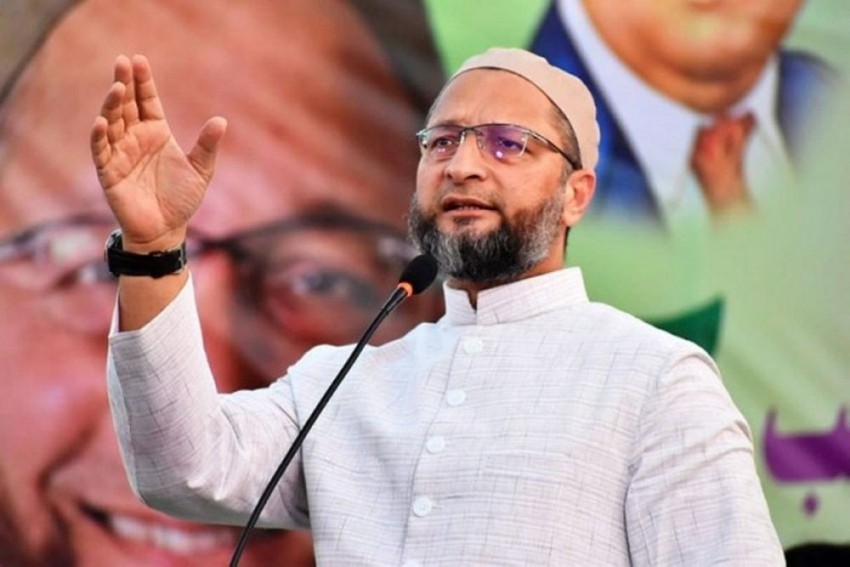 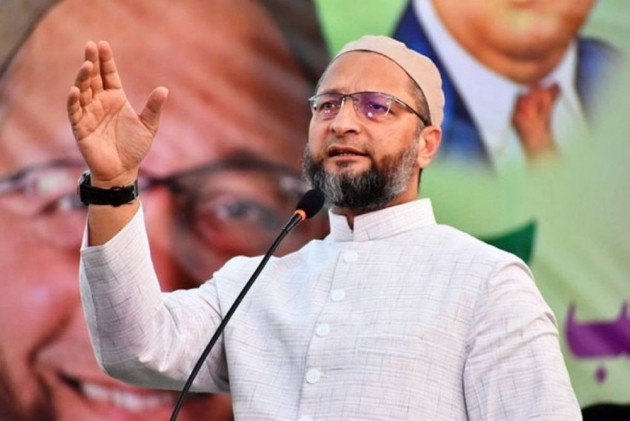 All India Majlis-e-Ittehadul Muslimeen chief Asaduddin Owaisi on Wednesday demanded suspension of the Deputy Director of UIDAI for issuing summons to 127 people to prove their citizenship.

Owaisi was reacting to the notices issued to 127 people, asking them to appear before the inquiry officer on February 20 along with "necessary documents in original to prove all your claims of citizenship".

The Member Parliamnt said Unique Identification Authority of India (UIDAI) did not follow due procedure and abused its powers, resulting in panic among people.

"The words used in the notice is verification of citizenship (not validity of Aadhaar). So will UIDAI suspend the Deputy Director who issued this notice? They clearly exceeded their powers by issuing this notice. It was a bad faith and biased exercise of their powers," tweeted Owaisi.

The AIMIM chief, in a series of tweets, also asked Telangana Director General of Police Mahender Reddy to confirm if the police shared a list of 127 names with the UIDAI.

Owaisi also demanded the police chief to specify as to how many of those 127 are Muslims and Dalits.

THREAD: UIDAI did not follow due procedure & abused its powers. The result was (understandable) panic among people

First, @UIDAI has no power to verify citizenship. It has few powers to look into some cases of Aadhaar being granted incorrectly (rules 27 & 28) https://t.co/2QlzaOcwVJ

He also urged the police to stop asking for Aadhaar during its 'search and cordon' operations saying the police were not legally permitted to do so.

The UIDAI has clarified that it issued notices to 127 people in Hyderabad to substantiate their claims for getting Aadhaar cards, though the notices clearly asked them to prove their citizenship.

With reports of Aadhaar card holders receiving notices creating panic among residents, UIDAI late Tuesday night clarified that the notices were issued to 127 people after its regional office in Hyderabad received reports from the Telangana police that they obtained Aadhaar on false pretences. Preliminary enquiry found them to be illegal immigrants who were not qualified to obtain Aadhaar number.

However, the notices clearly asked them to appear before the inquiry officer on February 20 along with "necessary documents in original to prove all your claims of citizenship".

Mohammed Sattar Khan, an auto-rickshaw driver, is among those issued notices by the UIDAI. They were asked to appear before the inquiry officer at a function hall in Balapur in the old city of Hyderabad.

They were directed to appear before Amita Bindroo, Deputy Director and Inquiry Officer, with all necessary documents in original to prove "all your claims of citizenship and if you are not an Indian national, to prove that you have entered the territory of India legally and your stay is valid".

Reacting to media reports, UIDAI's head office in Delhi clarified that Aadhaar card has nothing to do with the citizenship.

"Aadhaar is not a document of citizenship and UIDAI has been mandated under the Aadhaar Act to ascertain residency of a person in India for 182 days prior to applying for Aadhaar," UIDAI.

However, it also cited Supreme Court's order that Aadhaar should not be issued to illegal immigrants.

The authority postponed the personal hearing to May to give these people more time to collect their original documents.

Ahead Of Trump's India Visit, Water Released Into Yamuna To Improve Its 'Environmental Condition'