Srinivas BV is the president of the Indian Youth Congress (IYC), a frontal organisation of the Congress party. 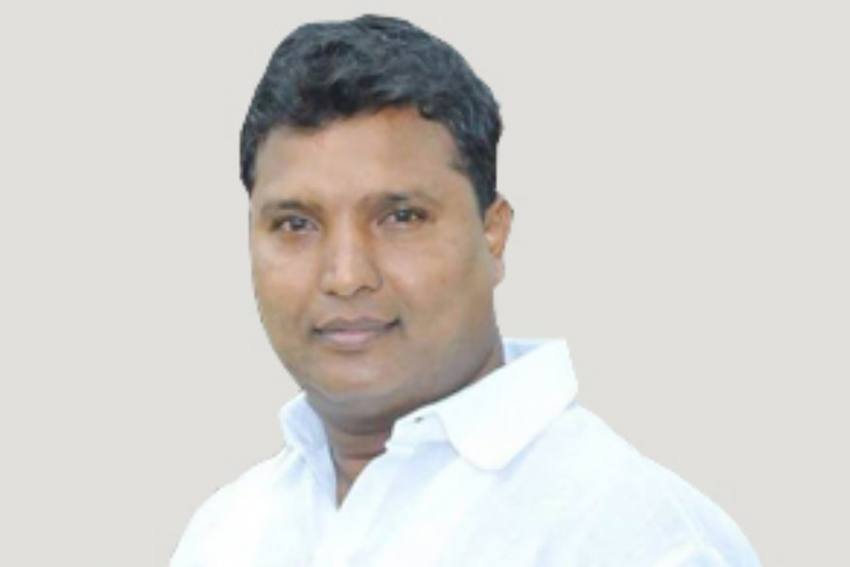 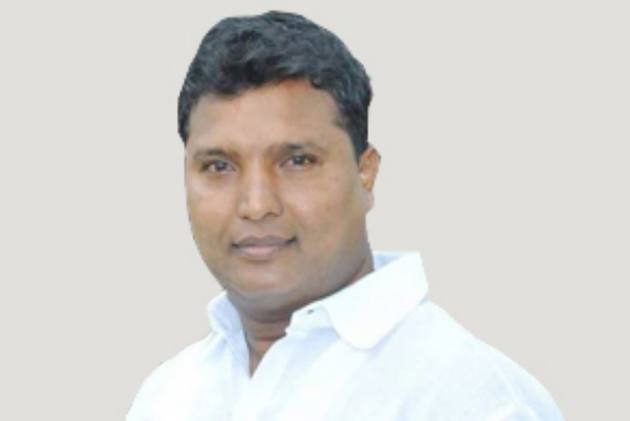 Over the past few weeks, Srinivas BV has rarely had a moment of rest. His phone rings incessantly, his WhatsApp, SMS and Twitter DM are clogged with appeals for help and his Twitter handle is tagged by countless others who have been flooding the micro-blogging website with agonising enquiries about the availability of hospital beds, in Delhi or elsewhere, for critical Covid patients or of Remdesivir, the much sought after Covid drug that’s reportedly in short supply with the virus spreading across India like wildfire. There are also appeals aplenty for oxygen cylinders and plasma of people who have recovered from Covid over the past year.

Srinivas is the president of the Indian Youth Congress (IYC), a frontal organisation of the Congress party. He isn’t a pharmaceutical stockist with a perennial supply of Remdesivir and oxygen cylinders ready to be shipped on demand. Neither is he a top shot politician (you could bet a majority of those reaching out to him wouldn’t even know what the IYC is all about or who its past presidents were), bureaucrat, celebrity, philanthropist or medical professional whose request hospitals, pharmaceutical suppliers or plasma donors can’t deny. Yet, the 41-year-old is almost as much in demand these days as that potentially life-saving dose of Remdesivir or a cylinder of oxygen.

“Over the past three weeks, we have received more than 40000 requests and enquiries about hospital beds, oxygen, Remdesivir and plasma. Through our IYC workers and others who volunteered to join our Covid relief efforts, we have been able to help out almost every single one of these people,” Srinivas tells Outlook. It’s obvious to wonder how the IYC president has been able to meet the demands that the Centre, several state governments and even big private hospitals have been struggling to cope with. “It is all teamwork, meticulous planning and some degree of foresight,” Srinivas says, refusing to personally take any credit for his work while insisting that “none of this would have been possible without my IYC colleagues and our volunteers”. He says the IYC had begun preparing for the eventuality of exigencies arising out of a rising Covid tally way back in March.

“On March 7, when Rahul Gandhi came to the IYC office to address our national executive, he had cautioned us about the possibility of another Covid wave and told us to be prepared to help people. During the first Covid wave, when India witnessed an unprecedented reverse migration crisis, the IYC had set up relief camps across the country to help migrants. We provided free transport, food packets, masks and other help. Those efforts helped us attract more volunteers and so we were even more prepared this time,” says Srinivas.

Since March, the IYC team under Srinivas reached out to various hospitals, particularly in Delhi but also in other states, which had set up Covid-care facilities. The team also began working on a database of recovered Covid patients – a majority of the names came from volunteers, several of whom had also been infected by the virus and recovered – and then reached out to them seeking their consent to donate plasma if the need arose. Similarly, IYC volunteers also got in touch with suppliers of Remdesivir and oxygen cylinders.

“Many of our IYC members and volunteers donated money to a corpus that has now been utilised for purchasing oxygen cylinders and booking Remdesivir doses from suppliers. We were also able to identify nearly 500 recovered Covid patients and have been speaking to them individually to get their consent for donating plasma,” Srinivas says. He adds that over the past two weeks, “we have been able to provide Covid patients with over 1000 units of plasma and around 400 oxygen cylinders… all of this free of cost.”

With hospitals and medical stores running out of Remdesivir stocks, Srinivas concedes that it has been difficult to source the drug. “Remdesivir is in very short supply but we are constantly in touch with various vendors. There is a lot of panics and some people want to purchase Remdesivir even if they don’t need it. To make sure we don’t end up sourcing the medicine for someone who isn’t really in need of it, we have also tied up with some doctors who speak to the patient’s next of kin to assess the urgency,” he says.

Some days back, a person in Jamshedpur put out an appeal for Remdesivir for a critically ill patient. Though Srinivas wasn’t tagged in the tweet, someone alerted him about it. “We tried to source Remdesivir locally in Jamshedpur through our volunteers but realised that the city had no stocks. Our volunteers in Delhi managed to source the required dose. We immediately sent the package through a volunteer by the first available flight between Delhi and Jamshedpur,” Srinivas adds. Similarly, a person in Madhya Pradesh’s Chhindwara was struggling to get a bed for a relative suffering from Covid and posted about it on Twitter. Srinivas worked his phone, reached out to party colleague Vikrant Bhuria in MP’s Jhabua and “after some difficulty, we managed to get the patient admitted to a hospital at around 3 Am.”

The IYC chief says in Delhi his colleagues are regularly in touch with hospitals providing Covid treatment and this has helped them keep tabs on the availability of beds. “The first instinct of many people who test positive for Covid is to rush to a private hospital or a big government-run facility. Naturally, these facilities have no beds available now because of the sheer volume of daily cases,” Srinivas says. He explains that IYC volunteers have, thus, been keeping track of smaller hospitals providing Covid treatment. “When we get a request for a hospital bed, we first get the patient’s family to speak to a doctor who can counsel them about Covid care. In several cases, hospitalisation isn’t required and the counsellor tells the patient about the necessary self-quarantine care. In cases where hospitalisation is needed, we immediately speak to the hospital concerned and arrange for the patient to be picked up,” he adds.

The IYC volunteers have also been helping people with registering for the Covid vaccination drive. “A lot of people, particularly in the rural areas, do not know how to go about registering for the Covid vaccine. Some are uneducated or don’t know how to go about the e-registration process even though they are eligible for the jab. Our volunteers help them out with the process for filling out the registration and in some cases where the people do not have the means for going to a vaccination centre, we also ensure that they can be taken from their homes for the jab and then brought back,” Srinivas says.