How India Votes Will Define Its Future Course

In India, majority of the population decides to vote on factors such as personal liking, party, candidate, caste equation and dole-outs; and not on data, logic and reasoning. 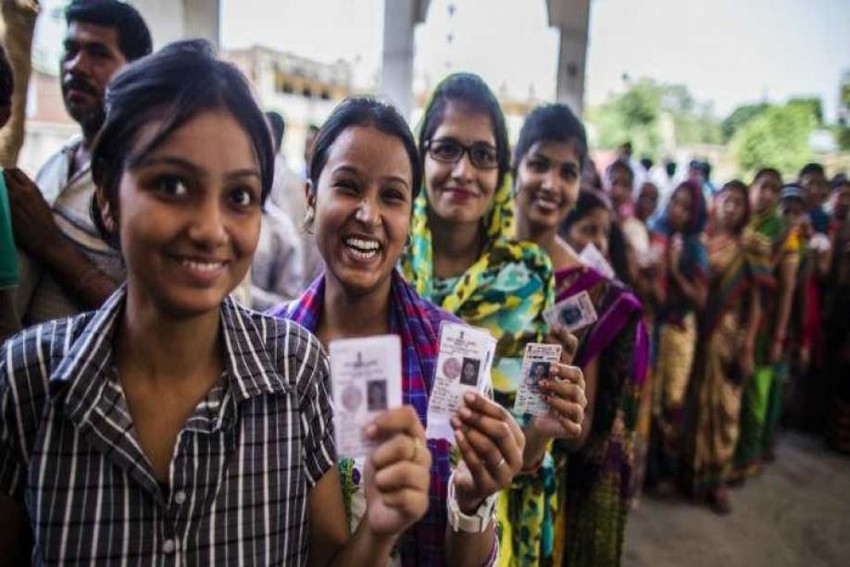 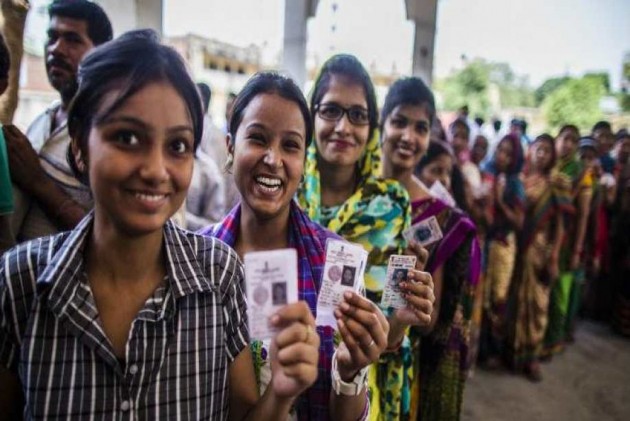 India is voting in the 2019 Lok Sabha elections and about 10 crore new voters will decide the fate of the candidates.

In India, it is difficult to decode exactly how people vote. Moreover, poll surveys are difficult to believe because they are more often wrong than right.

Recently, I met a friend in New York who told me that when people in the US are asked who they voted for they never reveal the truth.

Indian elections are equally tricky. Having said that, it is critically important for the voters, especially those who will be voting for the first-time, to consider this: India is amongst the youngest nations, where the average age by 2020 would be 29 years. This is widely referred to as the demographic dividend - our biggest asset. This demographic dividend is likely to last for another 25 years. Hence, it is crucial that India is governed with a clear and a responsible long-term vision. If we mess around in the next 25 years, India would be missing a once in a lifetime opportunity.

In India, majority of the population decides to vote on factors such as personal liking, party, candidate, caste equation and dole-outs; and not on data, logic and reasoning. Money and muscle power play an important role in rural and semi-urban areas. If this continues in the 2019 elections, we must give up our dream of becoming a developed nation.

Given the data available, it is expected that ‘responsible’ voters of today will not believe in slogans, tall promises and allegations, but carefully sift through the data on current scenario, economic growth and India’s potential. For me, this is the highest priority. If the economy does not grow in double digits, India has a crisis knocking at its door.

Forget creating jobs; saving jobs will be a major challenge. Also, the education system is in shambles and needs reform. Healthcare seems to be headed in the right direction but more needs to be done. Since healthcare has already become an election issue, I would not worry too much.

Agriculture is another cause of concern and needs to be addressed, as only about 46.5 % of the arable land is irrigated. If the agriculture crisis is not addressed holistically, we will face a challenge with food supplies and inflation, besides the burden on urban infrastructure and jobs because of people moving out of the agriculture sector.

For job creation, the Micro Small and Medium Enterprises (MSME) sector needs a serious push, and plans for connecting it to agriculture holds the key. No one talks about the ‘cost of job creation’.

In my research, I have arrived at a conclusion that to create between 1 - 1.2 crore jobs every year, India will need an investment of Rs 3 – 3.60 lakh crore every year, which seems difficult with the fiscal deficit at alarming levels. Also, the current growth rate, assuming it remains 8%, will produce only about 60 lakh jobs every year, and this will add to job and fiscal deficit. We need out-of-box ideas to propel the economy. If we don’t grow in double digits, national security will be at a major risk as well.

There are 13 crore senior citizens -- while their earning decreases, their spending on health and social security increases with age. We need special skills development mission for senior citizens. Ignoring the needs of senior citizens will drag the economy behind. It’s our moral responsibility to take care of them.

Foreign rating agencies always keep India’s growth in check through their irrational rating system. The political leadership will have to take a call between ‘investment deficit’ and ‘fiscal deficit’. We need massive investments in infrastructure.

Also, the key reason why India fails is unchecked -- institutionalised corruption and steps to address this should be a key consideration for voters.

While the issues listed above are not exhaustive, they hold the key to double digit growth.

Indian voters look at news to decide which way the country is moving, and the role of media is crucial in the 2019 elections. Hence, it is imperative that media remains neutral and dissects every political party’s election manifesto, current economic scenario, and makes it easier for the general populace to distinguish between rhetoric and reality.

Also, besides analysing the commitments made in the election manifesto, there must be debate and discussions on how such commitments will be fulfilled, along with their past track record of delivery. Media has to deliver on its role of bringing the facts as they are, and voters have to apply their heads on whether the promises made in the manifesto can be fulfilled and are backed with a plan?

India cannot afford to waste even a single year for the next 25 years. Finally, it would be right to conclude that; ‘youth & media’ hold the key to India’s future.

(Prof. Rajendra Pratap Gupta is a leading public policy expert. Article has excerpts from the book ‘Your vote is not enough’ reproduced with permission from the publisher)

Congress-JDS Coalition's Only Mission Is Commission: PM Modi In Karnataka