The spinner Harbhajan Singh appealed to voters not to miss 'an opportunity' to exercise their franchise. 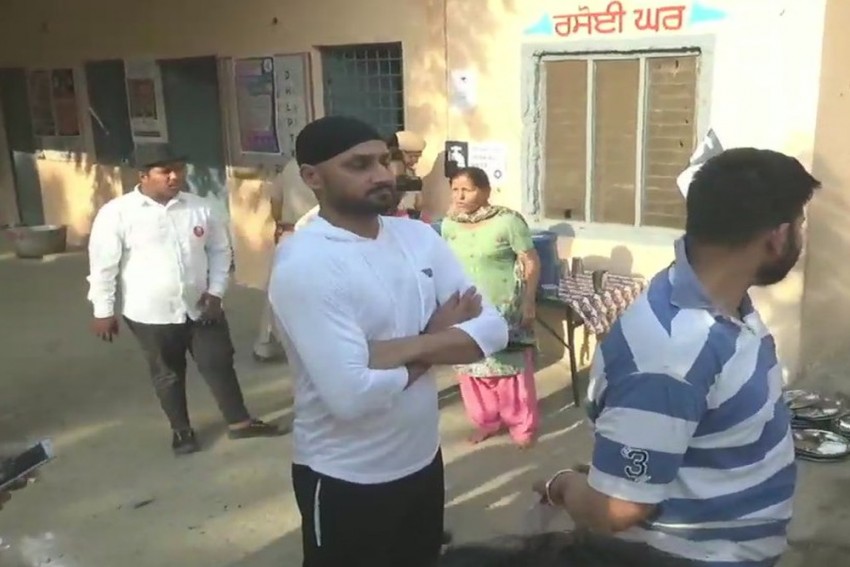 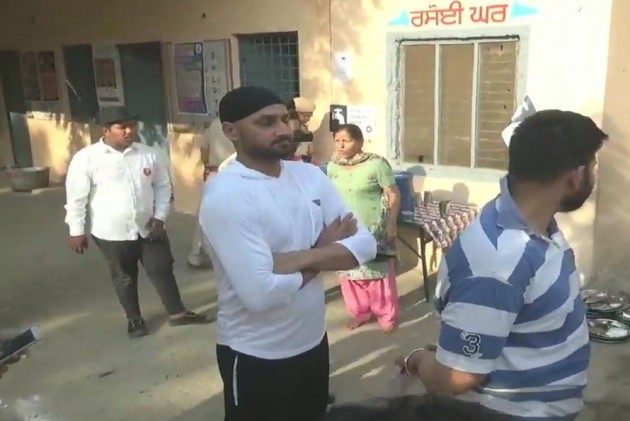 Cricketer Harbhajan Singh was among the first to cast his vote on Sunday at a polling booth in this Punjab's town.

The spinner appealed to voters not to miss "an opportunity" to exercise their franchise.

At the same time, he clarified to the media that he has no plan to enter politics.

"There are too many seasoned people in the politics. So I have no plan," he said.

Earlier, there was talk that the Bharatiya Janata Party contacted the 38-year-old cricketer to field him from the Amritsar Lok Sabha constituency.

Punjab's 13 Lok Sabha seats and the lone seat of its capital Chandigarh went to the polls amid tight security in the seventh and final phase of general elections.