He asserted that with the right resolve and priorities, and drawing on India's many sources of strength, it can beat this virus back, and even set the stage for a much more hopeful tomorrow. 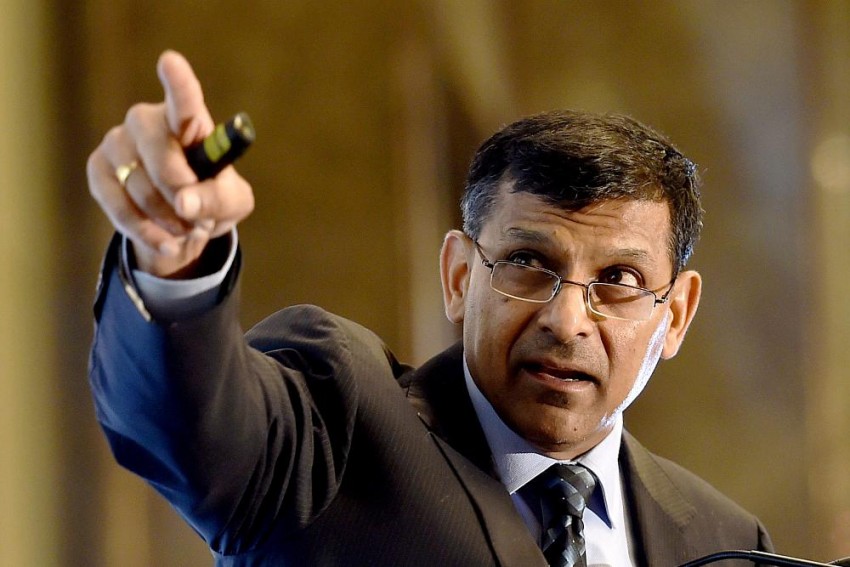 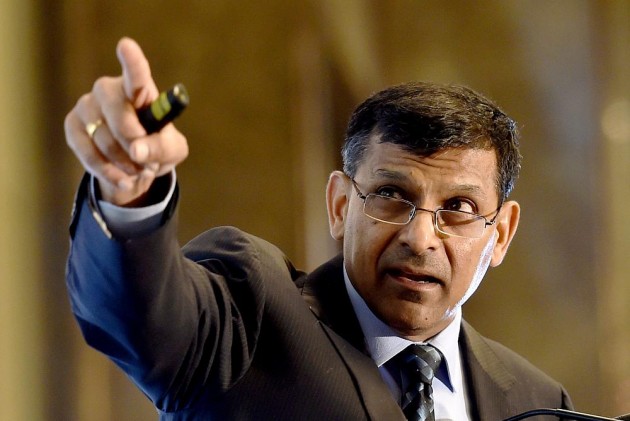 Former RBI governor Raghuram Rajan has suggested to the government to call people with proven expertise and capabilities, including from opposition parties, to deal with perhaps the greatest emergency being faced by the country since Independence following the coronavirus outbreak. He also cautioned that driving everything from the Prime Minister's Office, with the same overworked people, may not be of much help.

"There is much to do. The government should call on people with proven expertise and capabilities, of whom there are so many in India, to help it manage its response. It may even want to reach across the political aisle to draw in members of the opposition who have had experience in previous times of great stress like the global financial crisis.

"If, however, the government insists on driving everything from the Prime Minister's Office, with the same overworked people, it will do too little, too late," Rajan said in a blog titled "Perhaps India's Greatest Challenge in Recent Times".

He said economically, India is probably facing its greatest emergency since Independence.

"The global financial crisis in 2008-09 was a massive demand shock, but our workers could still go to work, our firms were coming off years of strong growth, our financial system was largely sound and our government finances were healthy.

"None of this is true today as we fight the coronavirus pandemic," Rajan, who completed his three-year term at the Reserve Bank of India (RBI) in 2016, noted.

He, however, asserted that with the right resolve and priorities, and drawing on India's many sources of strength, it can beat this virus back, and even set the stage for a much more hopeful tomorrow.

Laying out steps the country could take to recover from the economic effects of the COVID-19 outbreak, Rajan said the immediate priority is to suppress the spread of the pandemic through widespread testing, rigorous quarantines and social distancing.

"The 21-day lockdown is a first step, which buys India time to improve its preparedness. The government is drawing on our courageous medical personnel and looking to all possible resources -- public, private, defence, retired -- for the fight, but it has to ramp up the pace manifold," he said, adding that the country will have to significantly increase the number of COVID-19 tests to reduce the fog of uncertainty as regards where the hotspots are.

Rajan, a professor of finance at the University of Chicago Booth School of Business, suggested that India should now plan for what happens after the lockdown, if the virus is not defeated.

"It will be hard to lock down the country entirely for much longer periods, so we should also be thinking of how we can restart certain activities in certain low-infection regions with adequate precautions," he said.

Healthy youngsters, lodged with appropriate distancing in hostels near the workplace, may be the ideal workers for restarting such activities, Rajan pointed out.

Noting that in the meantime, India obviously needs to ensure that the poor and non-salaried lower-middle class, who are prevented from working for longer periods, can survive, he said, "Direct transfers to households may reach most but not all, as a number of commentators have pointed out, and the quantum of transfers seems inadequate to see a household through a month."

Observing that India's limited fiscal resources are certainly a worry, Rajan, however, said, "Spending on the needy at this time is a high-priority use of resources, the right thing to do as a humane nation, as well as a contributor to the fight against the virus.

"This does not mean that we can ignore our budgetary constraints, especially given that our revenues will also be severely affected this year."

Noting that a ratings downgrade coupled with a loss of investor confidence could lead to a plummeting exchange rate and a dramatic increase in long-term interest rates in this environment, he said, "So we have to prioritise, cutting back or delaying less-important expenditures, while refocussing on immediate needs.

"At the same time, to reassure investors, the government could express its commitment to return to fiscal rectitude, backing up its intent by accepting the setting up of an independent fiscal council and setting a medium-term debt target, as suggested by the N K Singh committee."

Many small and medium enterprises, already weakened over the last few years, may not have the resources to survive, Rajan said, adding, "Not all can, or should, be saved given our limited fiscal resources."

Pointing out that large firms can also be a way to channel funds to their smaller suppliers, he suggested that banks, insurance companies and bond mutual funds should be encouraged to buy new investment-grade bond issuances, and their way eased by the RBI agreeing to lend against their high-quality bond portfolios through repo transactions.

"The RBI Act will have to be changed to enable the Reserve Bank to undertake these transactions, and it will have to apply suitable haircuts to these portfolios to minimise its credit risk, but it will be a much-needed support to corporate borrowing.

"The government should also require each of its agencies and public sector units, including at the state level, to pay their bills immediately, so that private firms get valuable liquidity," Rajan said.

He concluded his blog by saying it is said that India reforms only in crisis.

"Hopefully, this otherwise unmitigated tragedy will help us see how weakened we have become as a society, and will focus our politics on the critical economic and healthcare reforms we sorely need," Rajan said.