UK Moving Ahead On India's Request For Extradition Of Nirav Modi: ED

The MEA said the government was taking all steps to extradite Nirav Modi, accused in the USD 2 billion PNB scam, from the UK 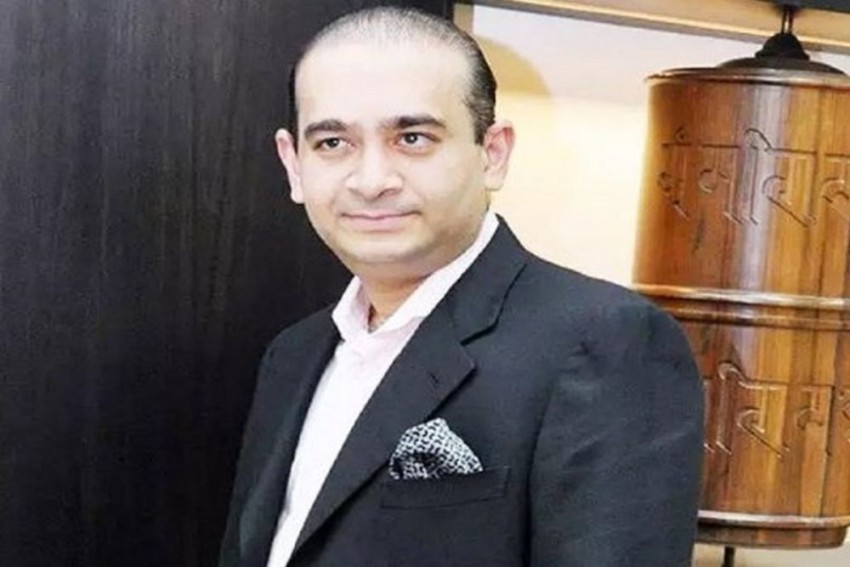 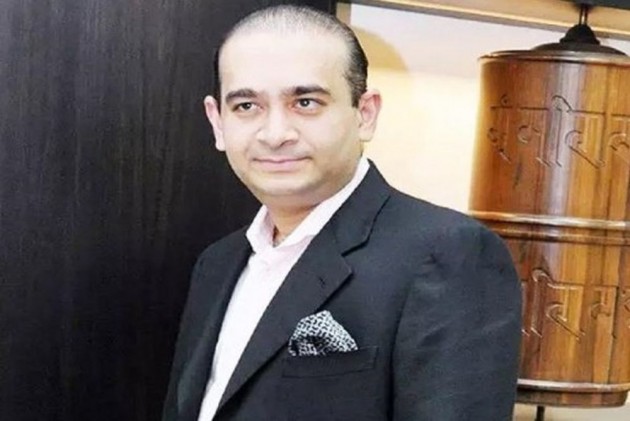 The British Home Secretary has referred India's request for extradition of PNB scam accused Nirav Modi to a court for initiating legal proceedings against the diamantaire, the Enforcement Directorate said Saturday.

"Request for extradition of Nirav Modi to India was sent in July 2018 to the UK. The UK Central Authority of Home Office has confirmed that the extradition request has been sent to the Westminster Magistrate Court for the district judge for further proceedings," the agency said in a statement.

Request for Extradition of Nirav Modi to India was sent in July 2018 to UK. The UK Central Authority of Home Office has confirmed that the Extradition Request has been sent to the Westminster Magistrate Court for the District Judge for further proceedings.

The ED statement comes as the MEA said the government was taking all steps to extradite Nirav Modi, accused in the USD 2 billion PNB scam, from the UK.

It also said the UK was considering India's request to extradite Modi.

"The UK is still considering our request to extradite Nirav Modi...The government is taking all necessary steps for his extradition," MEA Spokesperson Raveesh Kumar said at a media briefing.

He said India made the request for extradition to the UK knowing that Modi was living in that country.

This comes as a British daily Saturday reported that Nirav Modi is living in a swanky 8-million pound apartment in London's West End and is now involved in a new diamond business.

Sources in the Enforcement Directorate (ED) said they had been officially informed about UK Home Secretary Sajid Javid's move to forward the case to a London court about two days back.

The move takes the process of extraditing and bringing back Nirav Modi to face the law in India to the next stage, the sources said.

A joint team of the ED and the Central Bureau of Investigation (CBI) is to travel to the UK soon to apprise the lawyers about the Indian case and evidence against Nirav Modi, in a similar fashion that was done in the case of another absconding bank-fraud accused, Vijay Mallya.

The ED and the CBI are investigating Nirav Modi, his uncle Mehul Choksi and others for alleged money laundering and corruption to perpetrate the alleged scam in the Brady House branch of the PNB in Mumbai that was unearthed last year.

Nirav Modi, 48, is currently living in a three-bedroom flat occupying half of a floor of the landmark Centre Point tower block in London, where rent is estimated to cost 17,000 pounds a month, The Telegraph reported.

Nirav Modi has been chargesheeted by both the agencies and the ED has also attached his assets worth Rs 1,873.08 crore under the Prevention of Money Laundering Act (PMLA), and has also seized assets linked to him and his family worth Rs 489.75 crore.

Overseas assets of Nirav Modi in Hong Kong, Switzerland, the US, Singapore and the UAE worth Rs 961.49 crore have been attached till now, the agency said.

The ED moved a court to get him declared absconder under the newly-enacted Fugitive Economic Offenders Act in July last year.

The agency has sent as many as 18 Letters Rogatories (judicial requests) to countries like Armenia, Belgium, China, France, Japan, Malaysia, Russia, South Africa, Hong Kong, Singapore, Switzerland, the UAE, UK and the US to obtain evidence against Nirav Modi and other accused.

"Money trail of USD 927 million out of the proceeds of crime of USD 1015 million has been ascertained in this case till now," the ED said.

Despite his bank accounts being frozen by the Indian authorities and an Interpol red notice being issued for his arrest, Modi, a diamond jeweller whose designs have been worn by Hollywood stars, is now involved in a new diamond business based in London, the Telegraph report said.

In a video posted by the newspaper, Modi can be seen sporting a handle-bar moustache and wearing an Ostrich Hide jacket, estimated to cost 10,000 pounds.

When journalists from the paper questioned him on various issues, including whether he has urged Britain to grant him asylum, Modi ducked them by saying, "Sorry, no comments".

A source told the the UK daily that Modi had been given a national insurance number by the Department for Work and Pensions, meaning he can legally work in Britain, and has used British bank accounts.