Govt Says Covid-19 Progress Is Reassuring, Cautions Against Any Laxity

Mortality is declining and cases have come down to almost 22,000, says Dr V K Paul of Niti Aayog 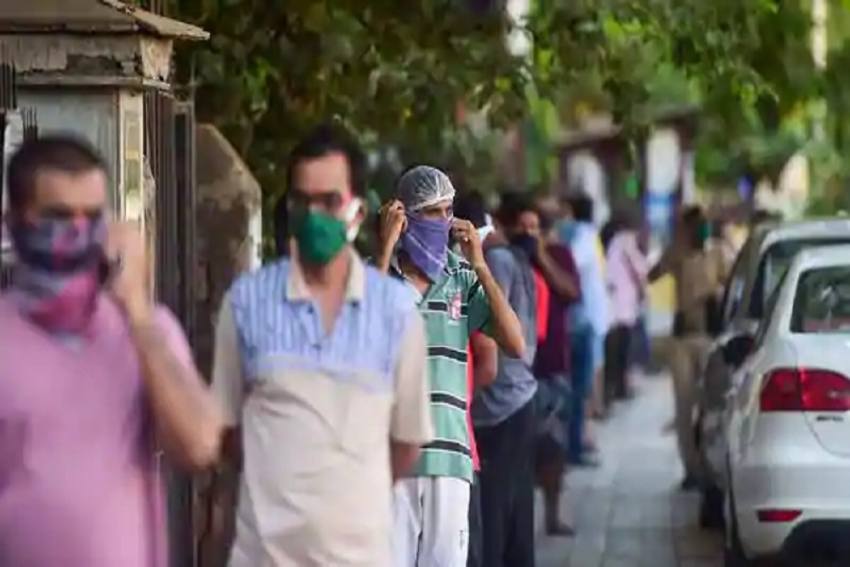 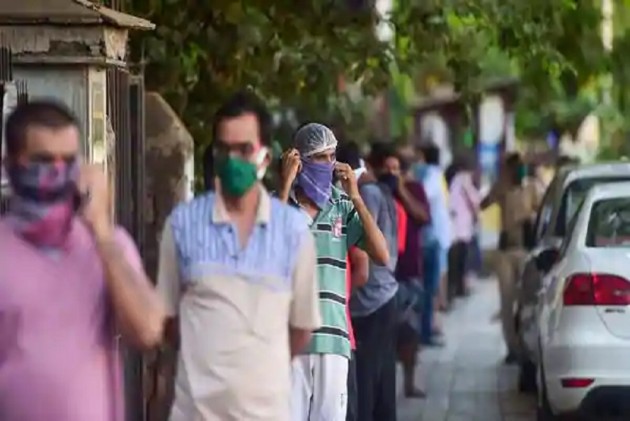 Covid-19 cases and deaths are declining in India which is very reassuring, the Centre said on Tuesday but cautioned against any laxity saying an overwhelming proportion of the country's population is still "very very susceptible" to the virus and the situation may escalate unexpectedly.

While there is a continuous increasing trend in Covid-19 cases and deaths globally, particularly in America and Europe and the situation in the world is becoming worrisome, in contrast, the scene in India is satisfying as the cases and deaths are declining, Dr V K Paul, member (health) at NITI Aayog, told a press conference here.

"Mortality is declining and it is well below 400 per day. Cases have come down to almost 22,000. This is the kind of number we all experienced in July. So that is very reassuring. As a nation, we seem to be now doing very well.

"We are saving lives. But remember, this cannot be taken for granted. An overwhelming proportion of our population is still very very susceptible to the virus. And the situation can escalate unexpectedly," Paul said while cautioning against any laxity.

He further said the reassuring thing is that people are saying the R0 has come below one which means the pandemic is shrinking.

"So we should be happy about that but cautiously happy," he said.

Noting Delhi has made progress, he said, "We congratulate the government of Delhi as also all the other governments who have done so well in contributing towards such a significant control (in cases) in recent times."

Paul, however, expressed concern over the Covid-19 situation in some states like Uttarakhand, Nagaland and Himachal Pradesh and stated all efforts to control the spread are being made in collaboration with these governments.

Union Health Secretary Rajesh Bhushan said that more than 15.55 crore tests have been conducted so far for detection of coronavirus infection in the country, and the cumulative positivity rate has come down to 6.37 while the average daily positivity rate during last week was 3.00 per cent.

India's Case Fatality Rate (CFR) is also among the lowest in the world. At present, India's CFR is 1.45 per cent, whereas globally it is 2.26 per cent, Bhushan said.

Speaking about the preparation for the Covid-19 vaccination drive, Bhushan said guidelines for estimation of electrical and non-electrical cold chain equipment and their strengthening have been issued to states.

Guidelines for the management of cold chain at last cold chain points and session sites have been issued.

States have been asked to identify at least one adverse event following immunisation (AEFI) management centre in each block.

"Adverse events following immunisation is a critical aspect. Even during universal immunisation programmes, which have been going on for decades, some adverse effects are seen in children and pregnant women after vaccination.

"So, we can't deny the possibility of an adverse event when the Covid-19 vaccination begins. The countries where inoculation has already started, especially in the UK, adverse events took place on the very first day. So, it is essential that states and union territories prepare for this too," Bhushan said.

Detailed instructions on infection prevention and control practices during vaccination and management of minor, severe, serious adverse events following immunisation (AEFI) have been issued to states.