The former finance minister, who spent 106 days in Tihar jail, says the Prime Minister is unusually silent on economy, and has left it to the ministers to indulge in bluff and bluster 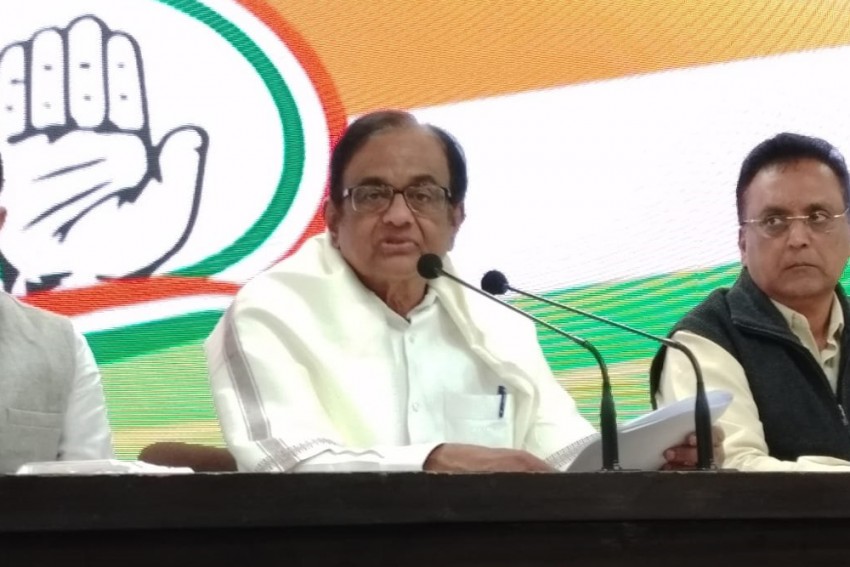 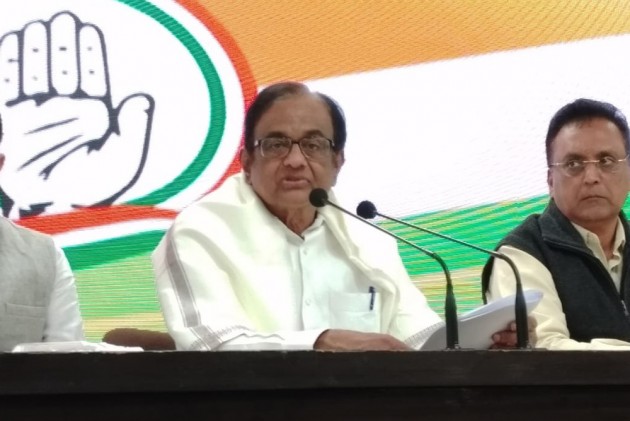 Senior Congress leader and former finance minister P Chidambaram, addressing his first press conference after being released from Tihar jail, hit back at the Narendra Modi government over the state of the economy.

The former finance minister, who spent 106 days in Tihar jail, said the “Prime Minister is unusually silent on the economy, and has left it to the ministers to indulge in bluff and bluster.”

"The government is an incompetent manager of the economy, " he said quoting the  Economist as he referred to the tottering growth rates of GDP in the last 6 quarters.

"It is a man-made catastrophe," he said about the economic slowdown and fall in growth, adding, "Those men and women responsible for it must bear their responsibility and accountability."

He reminded about former Chief Economic Advisor Arvind Subramanian's warning that if GDP was l5% under the current government, because of its "suspected methodology", it was less than 5% in reality.

"I can't recall an instance where between Feb and Dec the RBI has had to revise its forecast," the former Finance Minister said.

He also remarked on the abrogation of Article 370 in Kashmir saying, "As I stepped out and breathed the fresh air of freedom, my first thought was about the 76 lakh people of Kashmir who have been denied freedom since August 4."

He said he intended to visit Jammu and Kashmir if the government will allow him.

Chidambaram spoke on the questions posed by industrialist Rahul Bajaj to Home minister Amit Shah on the government not welcoming criticism. He said, "Search your heart, is there no fear today? Every businessman who spoke to Economist said he wanted to be quoted anonymously.

"We want the media too to speak truth to power," he added.

Speaking on his incarceration, he said, "I am not a bitter man now but a better man".

Referring to the cases filed against him, he said he was confident the court will deliver justice.

Chidambaram was on Wednesday granted bail by Supreme Court in the INX Media money laundering case registered by the Enforcement Directorate.

Earlier in the day, the Rajya Sabha MP arrived in Parliament and said the government will not be able to suppress his voice in the House.