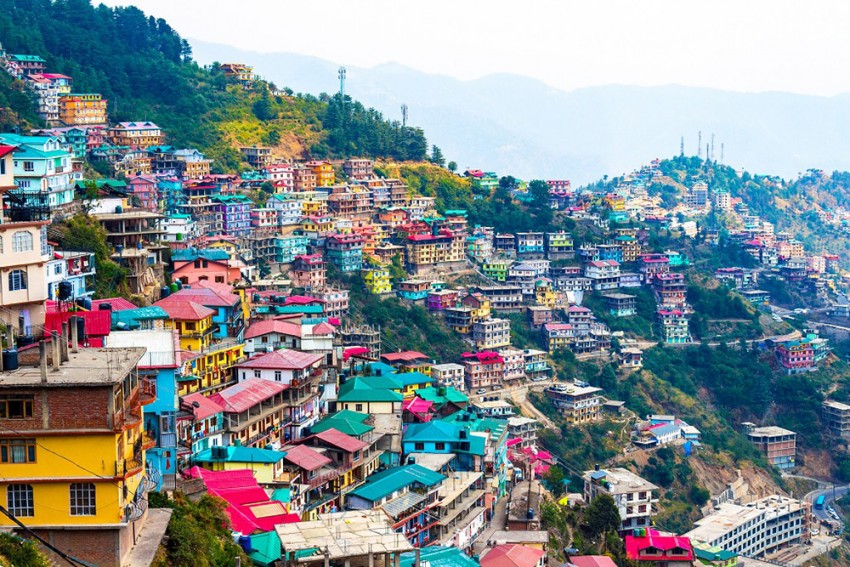 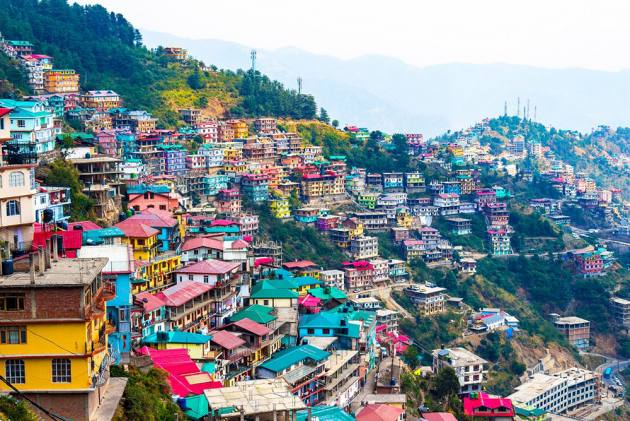 With the setting up of three new municipal corporations for key towns of Mandi, Solan and Palampur and six nagar panchayats on Thursday, the government has clearly put this predominantly rural state of Himachal Pradesh on a transition mode --- developing an urban face.

According to the 2011 census, 89.97 per cent of Himachal Pradesh’s population lives in the villages, some of these perched on the mountain peaks and others in the deep valleys.

By the time the next census begins next year as it got delayed by the Covid-19 lockdown ,the state will certainly see its rural character drastically altered, admitted a retired IAS officer, having served in several key positions and also as a deputy commissioner .

Currently, Himachal Pradesh had only two municipal corporations for Shimla – the state capital and Dharamshala --- set up during the previous Congress regime as same happened to the constituency of then minister for urban development Sudhir Sharma .Nothing much has changed at Dharamshala anyway. Its Smart City project is still in a limbo.

Now, according to a cabinet decision notified today on three new corporations and six nagar panchayats (earlier known as Notified Area Committees) ahead of next panchayati raj and local urban bodies elections slated for January 2021 can’t be just a political move.

Palampur, for example, is the native town of veteran leader and former chief minister Shanta Kumar. As many as 14 panchayats, 12 of these complete and two partial, will merge with the new urban body.

Next, Solan — a gateway town to Shimla ---- will get the status of corporation adding nine rural panchayats and Mandi — the home district of Chief Minister Jai Ram Thakur will be formed as an urban body with merger of 11 panchayats.

A total population of 1.29 lakh have been brought to the urban fold only in three towns.

Rajneesh, secretary, department of urban development, said, “In this day and age, everyone needs best civic and other amenities for their basic needs,whether they are living in the villages or small towns .Once we bring a set of population within the ambit of the urban areas, their profile changes. The urban areas are better organised and governed in terms of planning and facilities. We also have schemes for the urban poor on the lines of MNGREGA.”

He said the cabinet also took note of the people’s expectations while taking the decision. A decision has also been taken to exempt land and buildings in the newly included areas of the urban local bodies from payment of general tax for a period of three years. Their customary rights as provided in the record of rights, will also be retained.

When contacted deputy commissioner Kangra Rakesh Prajapati said Palampur – a tea town of Kangra -- has special characteristics. There are prestigious institutes of higher learning, including the CSK HP Agriculture university, the CSIR’s Institute of Himalayan Bioscience Technology (IHBT) and Vivekanand Institute of Naturopathy and Healing. Not to forget an army establishment and also some Tibetan centres.

“Once it turns into a corporation the development process will become more organised and planned. There will be people elected to the body and the whole set-up of executing machinery and funding,” he explained.

He said if an urban centre comes under the Municipal Corporation Act, people from outside the state would be allowed to buy land upto 500 square metre without seeking permission from the state government.

“Even the people can take up commercial activities in the urban areas. That is going to be an advantage,” Prajapati said.

To get corporation status for Palampur, Shanta Kumar has also written a letter to the chief minister.

“We had gone through a detailed exercise to merge panchayat areas into the new corporations. Suggestions and objections of the residents were invited before this and the deputy commissioners had also examined those suggestions/objections,” Rajneesh said.

Former Congress minister and Dalhousie MLA Asha Kumari, however, is highly critical of the decision and sees it as “political gimmick”.

“It’s true that the character of a large percentage of rural population will change to urban. They will not get any advantage, rather will suffer neglect, deprivation and apathy. Look at the plight of the people of merged areas of Shimla – the oldest municipal corporation, they are still holding protests and dharnas. For even construction of a small house, they will have to bribe officials or run through red-tape. Funding for panchayats is more liberal and untied as compared to urban bodies, which have become hubs of corruption and non-governance, ” she alleged.