The accord will give political rights and economic packages to the Bodo tribals living in Assam. 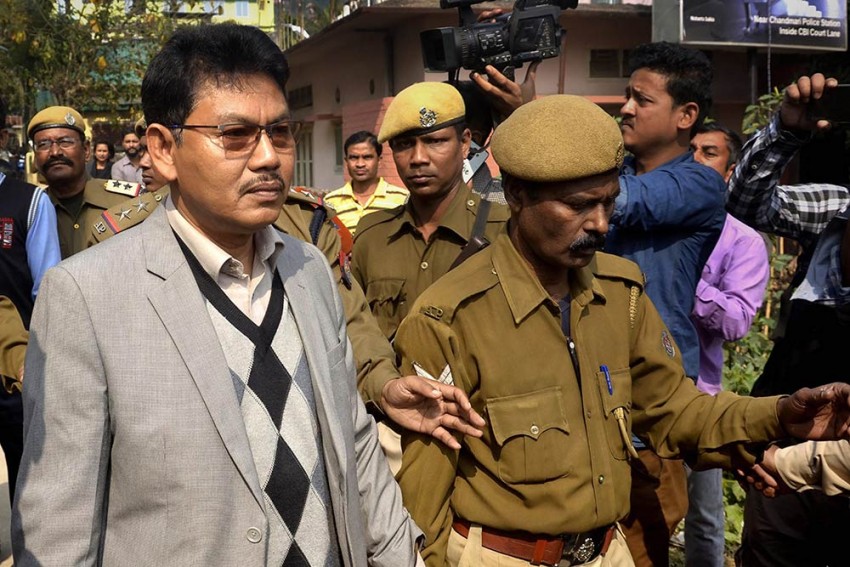 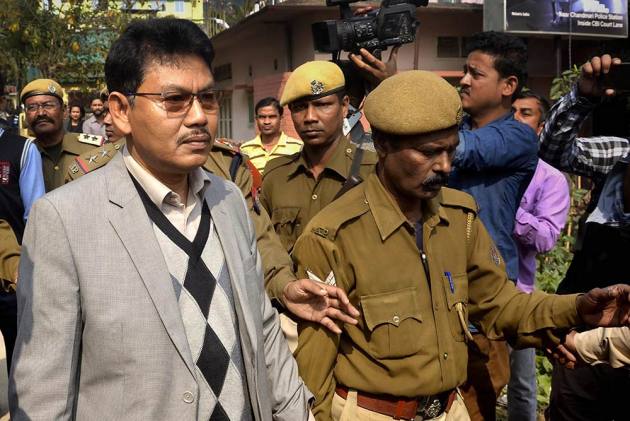 The government on Monday signed an accord with one of the dreaded insurgent groups of Assam -- the National Democratic Front of Boroland (NDFB) -- providing political and economic bonanza.

The All Bodo Students' Union (ABSU), which has been spearheading a movement for a separate Bodoland state was also made a signatory to the accord.

"It is a historical accord," Union Home Secretary Ajay Bhalla said and asserted that the pact will bring a comprehensive solution to the Bodo issue.

"The accord will provide for some political rights to the Bodo tribals living in Assam and some economic package for the community," a senior official told PTI ahead of the accord being signed.

However, the official made it clear that the territorial integrity of Assam will be maintained and the key demand of the NDFB, which is either a separate state or a UT, is not going to be entertained.

On the other hand, a 12-hour Assam bandh called by various non-Bodo organisations in protest against the Centre's move to sign the peace accord has brought life to a standstill in the four districts under the Bodoland Territorial Council (BTC).

Official sources told PTI that normal life has been affected in Kokrajhar, Baksa, Chirang and Udalguri districts but the bandh did not have any impact in other areas of the state.

Apart from burning of tyres in some areas in Kokrajhar district, no major incident of violence has been reported so far, police said.

India Has To Trust China To Deal With Coronavirus Crisis, Can't Push Panic Button Yet