Google has confirmed that the feature will be available to both Android and iOS users. 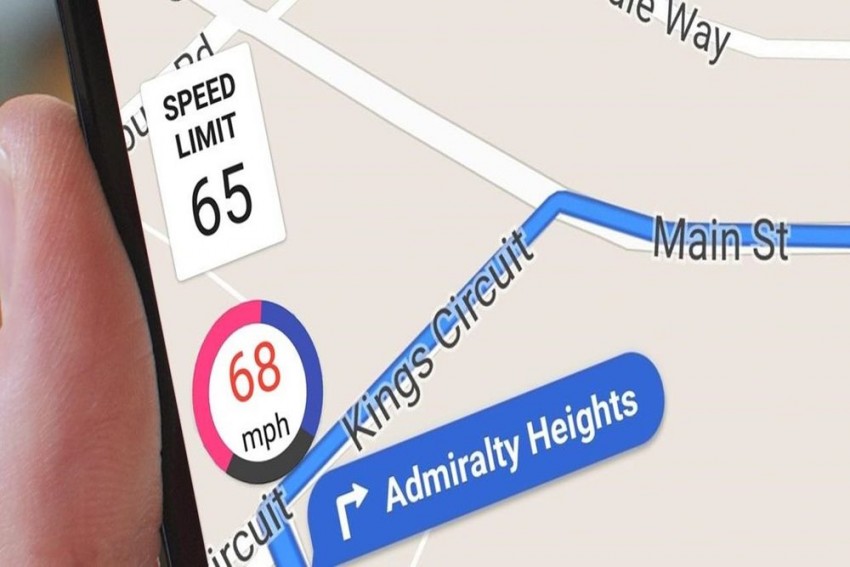 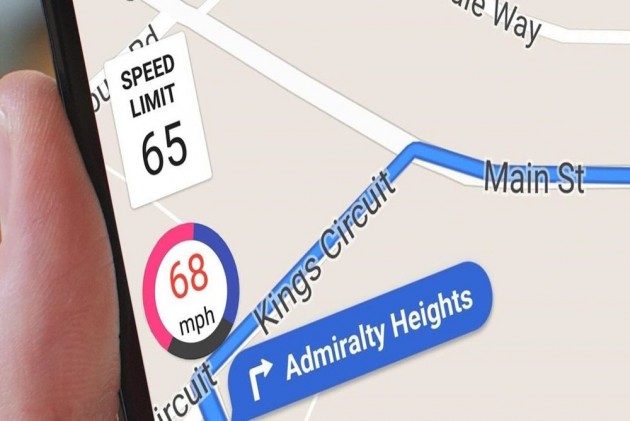 Google Maps is getting updated with a feature that will let you know the speed limits on a particular road. It will also tell you the location of the speed cameras on the road if any.

Android Police reported that the feature is live now in New York City, Los Angeles, and Minnesota areas of in US.

As of July 2017, the feature was only available in the San Francisco Bay Area in California and Rio de Janeiro in Brazil.

The feature will display speed limit on roads in the left corner of the application.