French ambassador conveys France's desire to explore avenues of collaboration in different sectors in the northeastern states and Jammu and Kashmir. 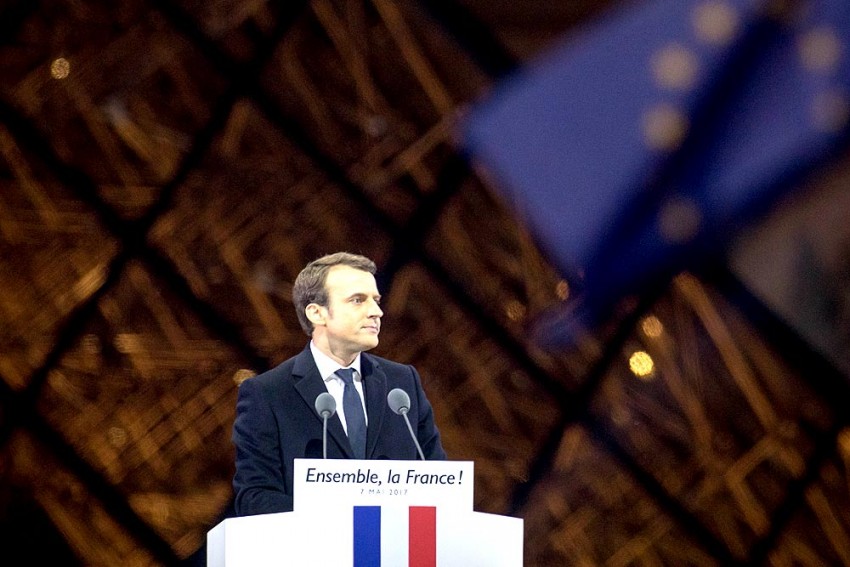 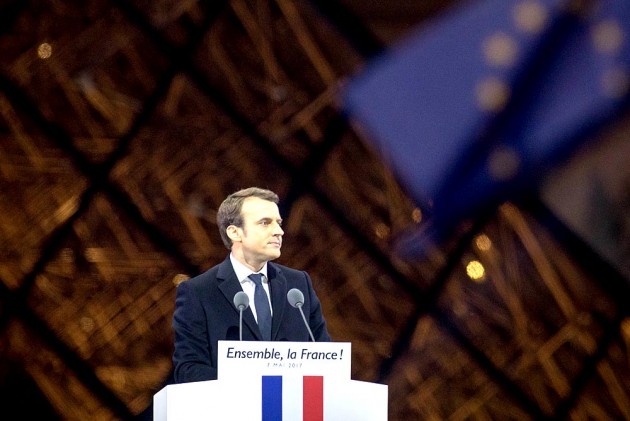 France has expressed the desire to explore opportunities of collaboration in tourism and other potential sectors in the northeastern region and Jammu and Kashmir.

This was conveyed by French Ambassador to India Emmanuel Lenain when he called on Union Minister for Development of North Eastern Region (DoNER) Jitendra Singh here on Friday, an official statement said.

Singh also discussed with him various potential projects in the northeastern states.

The ambassador conveyed to the Union minister the desire of the government of France to explore the avenues and opportunities of collaboration in different sectors in the northeastern states as well as tourism and other potentials in Jammu and Kashmir, the statement said.

Lenain recalled the fond memories of his visit to Kashmir valley early this year as part of a group of ambassadors.

The minister spelt out different sectors in which, under the leadership of Prime Minister Narendra Modi, collaborative initiatives had been undertaken in the Northeast.

In this regard, he referred to the Centre of Excellence Citrus Fruit Park set up in Mizoram with Israeli collaboration and the collaboration of Japan in some of the infrastructure projects.

As for the Northeast, Singh said, there were vast areas of unexplored potential which were waiting to be explored.

These, he said, include tourism, handicraft, handloom as well as food and fruit sectors.

The minister said that the prime minister has not only given special emphasis to the development of the northeastern region but also reoriented "Look East Policy" into “Act-East” policy and take a number of steps to increase engagement with the countries across the eastern borders.

In this regard, he also mentioned the Indo-Bangladesh agreement on the exchange of enclaves, which was finalised with the personal intervention of the prime minister and also his initiative to amend 100-year-old Indian Forest Act to promote bamboo products and their trade, the statement said.