A couple of transfers and elevations may take place in January, sources said. 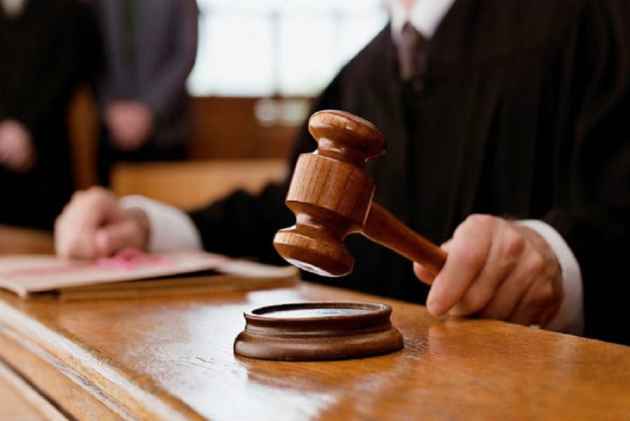 A couple of transfers and elevations may take place in January, sources said.

Justice Maheshwari has been transferred to Sikkim High Court as its new Chief Justice in place of Justice Arup Kumar Goswami.

Justice Goswami will be the new Chief Justice of Andhra Pradesh High Court, according to a law ministry notification.

The SC collegium had recommended the transfer of Justice Maheshwari to the Sikkim High Court, weeks after Chief Minister Jagan Mohan Reddy had complained to the Chief Justice of India about the state's top judiciary.

In an unprecedented move, the Andhra Pradesh chief minister had on October 6 written to CJI S.A. Bobde alleging that the state high court was being used to "destabilise and topple" his democratically elected government.

Justice S. Muralidhar of the Punjab and Haryana High Court has been elevated as the Chief Justice of the Orissa High Court.

Justice Muralidhar's previous transfer from the Delhi High Court close to midnight of February 26 had created a controversy as the notification was issued on the day a bench headed by him had pulled up the Delhi Police for failing to register FIRs against three BJP leaders for their alleged hate speeches which purportedly led to violence in northeast Delhi.

The collegium had recommended the transfer of Justice Muralidhar to the Punjab and Haryana High Court on February 12.

The government had asserted that the transfer was a routine affair based on the recommendations of the collegium.

Justice Sanjib Banerjee, a judge of the Calcutta High Court, has been appointed as the new Chief Justice of the Madras High Court.

The law ministry also notified the transfer of Justice Satish Chandra Sharma from the Madhya Pradesh High Court to the Karnataka High Court.