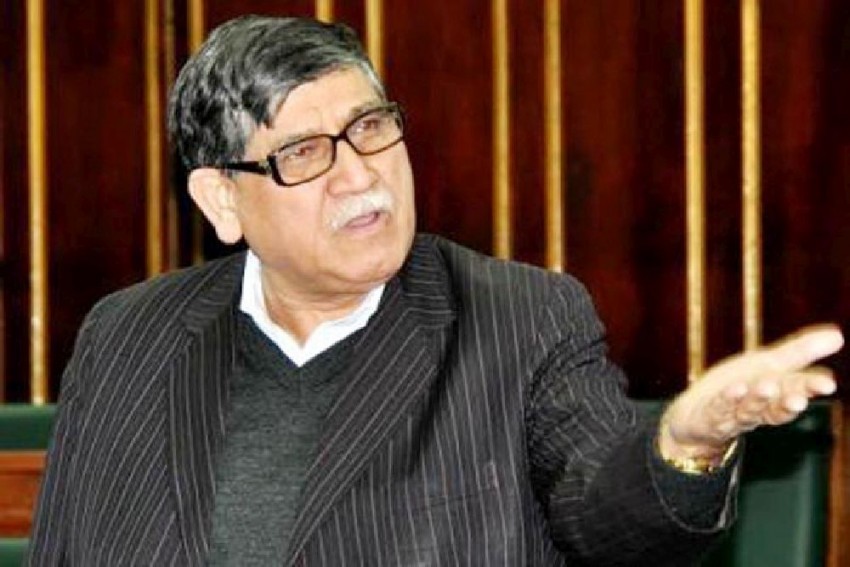 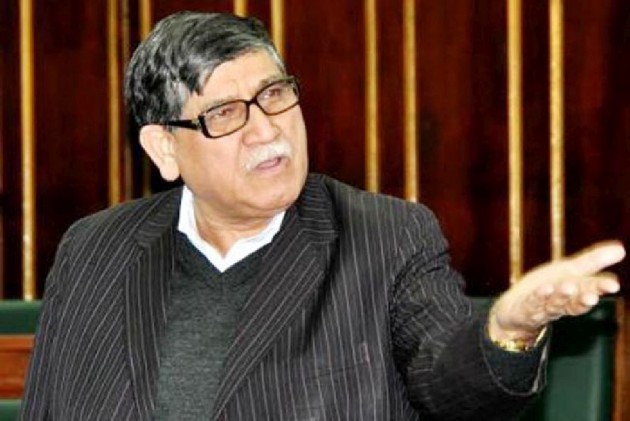 Contrary to its claims, the government on Thursday barred brother and sister of former Jammu and Kashmir Chief Minister Farooq Abdullah from moving out of their houses and restricted them from talking to the media.

On Wednesday, the government had informed the J&K High Court that Abdullah's brother, Mustafa Kamal and sister, Khalida Shah, were not under house arrest. However, on Thursday, senior National Conference leader and MP Akbar Lone said he was not allowed to meet them.

Lone said he was also not allowed to hold a press conference.

“We wanted to check whether Kamal and Khalida Shah are really free as told by the government to the court. They were not allowed to come out of their houses,” Lone said.

He said the government's statement on the detention of political leaders was false.

In response to petitions filed by the three leaders in the High Court seeking their release, the government on Wednesday informed the High Court that it has not put Mustafa Kamal, Khalida Shah and Muzaffar Shah under house arrest. In their petitions, the leaders had said they have been under “unlawful detention” since August 5.

The petitioners informed the Court that their detention is “without any just cause or reason" and in violation with their fundamental rights guaranteed under the Constitution of India”.

“Our liberty has been curbed and jeopardized,” they said.

Government Advocate, Rais-ud-din Ganai, and Senior Additional Advocate General, B. A. Dar, Wednesday produced photocopies of communication between the Senior Superintendent of Police, Srinagar and the Inspector General of Police Kashmir zone. In the communication, the two police officials had emphasized the petitioners had never been placed under detention and were free to move around. Following the government assertion, the Court dismissed their petitions.

Nyla Ali Khan, Oklahoma-based niece of Abdullah said: “My uncle, Sheikh Mustafa Kamal, aunt, Begum Khalida Shah, and cousin, Muzzaffar Shah, had filed a petition for a writ of habeas corpus, challenging their unlawful detention. All three of them have been under house arrest since August 5, which is when the autonomous status of Jammu and Kashmir was revoked. The law underlines that if the government arrests or detains a person, it is obligated to explain the reason.”

She said her uncle, aunt and cousin were prevented from moving out of their houses by police and CRPF personnel.

“Armored vehicles of the CRPF were deployed outside their gates. The media was also prevented from taking their statements. The administration has deliberately defied a court order. Rule of Law is clearly Latin to the Home Minister of India,” she said.

In the past two months, journalists, who tried to approach Kamal, were told by the security guards outside his house that he is under house arrest.